In order to counteract a possible escalation with Moscow, the US is said to have made modifications to weapons that it supplies to Ukraine. 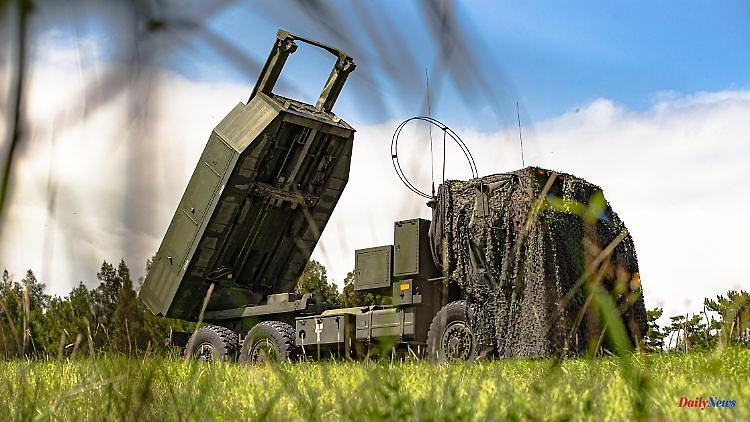 In order to counteract a possible escalation with Moscow, the US is said to have made modifications to weapons that it supplies to Ukraine. According to one report, these affect both hardware and software. The use of long-range missiles against Russia should therefore be prevented.

The US has apparently modified the HIMARS multiple rocket launchers and limited their performance. The systems that Washington has provided to Ukraine for self-defense have been modified so that they cannot be used to launch long-range missiles into Russia, officials say. This was a precautionary measure to reduce the risk of a war escalating.

Since June, the US has delivered 20 High Mobility Artillery Rocket Systems (HIMARS) to Ukraine's armed forces, along with a large number of satellite-guided missiles with a range of almost 50 miles. Known as the Guided Multiple Launch Rocket System (GMLRS), the missiles were used to hit Russian ammunition depots, supplies for Russian soldiers and their command centers on Ukrainian territory.

However, the delivered HIMARS rocket launchers have a unique feature that prevents them from becoming an even more effective system for the Ukrainian army. According to US officials, the Pentagon has modified the launchers so that they cannot fire long-range missiles, including US Army Tactical Missile System (ATACMS) missiles with a range of nearly 200 miles (320 kilometers).

The changes, which have not yet been officially announced, show how far the Biden administration is going in balancing its support for the Ukrainian armed forces against the risk of an escalation with Moscow. The modification also reflects Washington's concern that the Ukrainian partner might end up breaking its promise not to attack Russian territory with US-supplied weapons.

The US itself does not supply Ukraine with long-range ATACMS missiles. However, the changes to the HIMARS system ensure that ATACMS missiles from other sources cannot be launched with them either. The Pentagon declined to comment on the details of the modifications, which US government officials said affect hardware and software. "For reasons of operational security, we do not publicly comment on the configuration of systems made available to allies and partners," said Brigadier General Patrick Ryder, Pentagon spokesman. "The United States remains committed to providing Ukraine with the capabilities it needs to counter Russian aggression. Ukraine's military declined to comment.

Russia has warned Washington that it will supply long-range surface-to-surface missiles such as the ATACMS missiles, which are launched from HIMARS missile launchers and could reach Russian territory. "If Washington decides to supply Kyiv with long-range missiles, it will cross a red line and become a direct party to the conflict," a Russian foreign ministry spokeswoman said in September.

Since Putin's army has deliberately bombed Ukraine's infrastructure to cut off electricity, heat and water for civilians, there has been increasing debate in the United States and Europe as to whether the Biden government may have been too cautious in providing military support to Ukraine. The Dane and former NATO Secretary General Anders Fogh Rasmussen, for example, sees Russia's attacks on Ukraine's civilian infrastructure as a change in strategy by Putin, which could lead to a humanitarian catastrophe in Ukraine that the West would not be prepared for. "If you want to stop Putin, you have to deter them, for example by delivering long-range missiles," he told the Wall Street Journal. 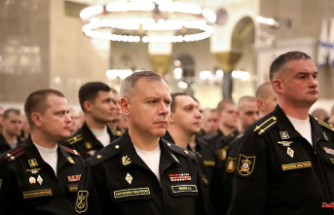 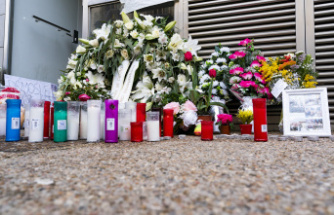 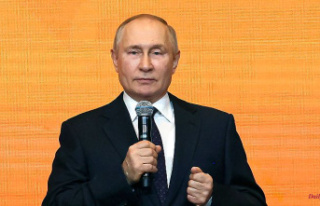