NEWARK -- A Passaic County physician on Tuesday became the latest person to admit complicity in what prosecutors have described as a "long-running and elaborate" bribery scheme involving a Parsippany blood-testing lab. Salvatore...

NEWARK -- A Passaic County physician on Tuesday became the latest person to admit complicity in what prosecutors have described as a "long-running and elaborate" bribery scheme involving a Parsippany blood-testing lab.

Salvatore Conte, 52, of Totowa, pleaded guilty before U.S. District Judge Stanley R. Chesler in Newark to charges of conspiring to violate the Anti-Kickback Statute and the Federal Travel Act, substantive violations of both laws and one count of wire fraud, according to a statement from the office of U.S. Attorney Paul Fishman.

Conte, who was indicted in January, was the 31st physician charged and the fifth indicted as a result of an FBI investigation of Biodiagnostic Laboratory Services, which authorities say paid millions of dollars in bribes to physicians in exchange for referring patients who netted the lab more than $100 million in Medicare and private insurance payments.

Prosecutors say Conte admitted taking approximately $130,000 in bribes from BLS employees and associates between February 2009 and April 2013. Referrals he made to the lab generated approximately $525,000 in business.

Conte is the 42nd person and the 28th doctor to plead guilty in the case. Authorities have said it's believed to be the largest number of medical professionals prosecuted in a bribery case.

Bernard Greenspan, a 79-year-old physician from Saddle Brook, is currently on trial before U.S. District Judge William H. Walls on charges he accepted more than $200,000 in bribes from the company over a seven-year period. Greenspan is the first charged in the investigation to take their case to trial.

Conte faces up to 20 years in prison on the wire fraud charge, and up to five years in prison for the conspiracy charge and the violations of the Anti-Kickback Statute and Federal Travel Act, according to prosecutors.

His sentencing has been scheduled for June 6. 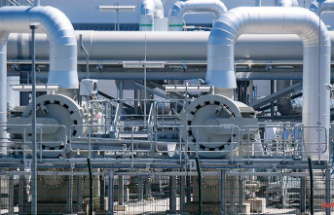 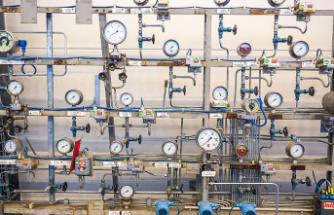 Brussels concerned about Germany: Italy scrapes past the gas crisis in winter 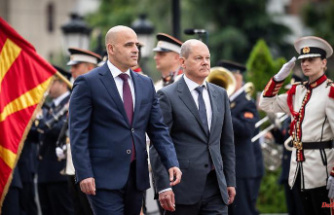 Bulgaria wants to give up blockade: EU dialogue with North Macedonia is getting closer 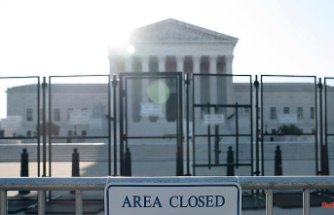 States can decide: US Supreme Court overturns right to abortion 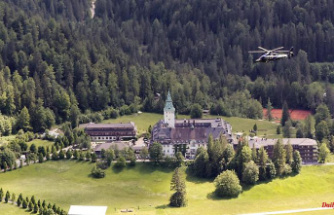 Elmau is gearing up for the G7 summit: Scholz invites you to the castle with an explosive agenda
BREAKING NEWS