Russian missiles have already been fired from Belarus at Ukraine. 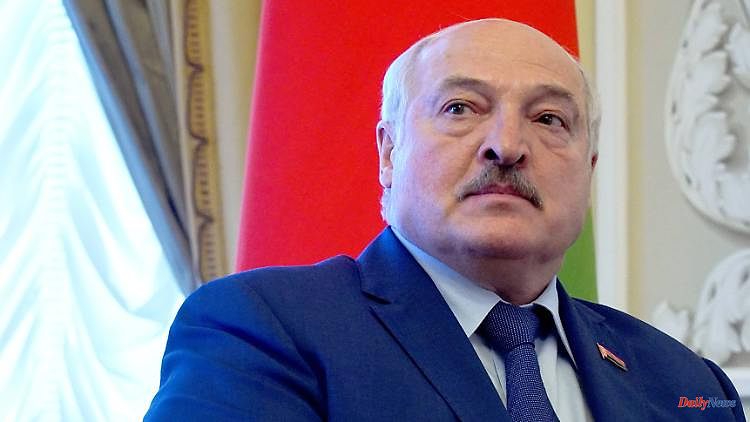 Russian missiles have already been fired from Belarus at Ukraine. Since then, the question has been whether Lukashenko orders active participation. The "last dictator in Europe" is now speaking of a provocation on the part of Kyiv and is threatening the West with immediate retaliation if his country is attacked.

More than four months after the start of the war in Ukraine, the pro-Russian ruler of the ex-Soviet republic of Belarus, Alexander Lukashenko, threatened the West. If there is an attack on Belarus, his country will react immediately, Lukashenko said in a speech on the country's upcoming Independence Day, according to the state news agency Belta.

"Less than a month ago I gave orders to the armed forces units to target what you can now call decision centers in their capitals," said the 67-year-old. He didn't explain exactly what he meant by that. He added: "Don't touch us - and we won't touch you."

Earlier, the Belarusian ruler accused Ukraine of rocket attacks on his country. Lukashenko said his army intercepted all the missiles. "We are being provoked. About three days ago, maybe more, an attempt was made from Ukraine to attack military targets in Belarus. Thank God our Panzir air defense systems intercepted all the missiles," he said, according to Belta. According to Ukrainian sources, rockets were fired from Belarus at the Ukrainian border area last week. Lukashenko today denied that his country would intervene in the conflict. "As I said more than a year ago, we have no intention of fighting in Ukraine," he said.

Regardless of the fact that Russia itself has attacked Ukraine, Moscow and its ally Minsk have repeatedly presented themselves as victims of supposedly hostile policies on the part of the West and NATO in particular. Since the end of February there have been fears that Belarus is officially on the side Russia could enter the war. Lukashenko has already admitted that in the first weeks of the war, Russian rockets were fired at Ukraine from Belarusian territory.

At its two-day summit in Madrid, NATO decided to significantly strengthen the eastern flank and to start the process of admitting Finland and Sweden. Kremlin chief Vladimir Putin then announced that he wanted to react to the possible deployment of NATO soldiers to Finland with troop deployments himself. 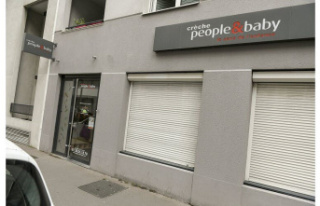