The dispute over the distribution of costs for the relief package continues. 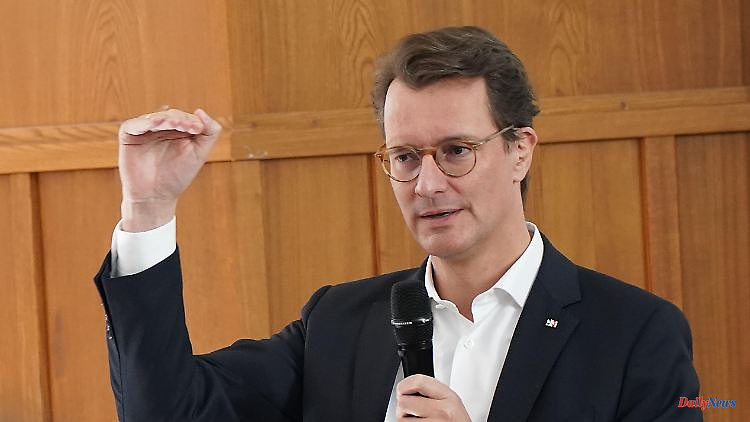 The dispute over the distribution of costs for the relief package continues. North Rhine-Westphalia's head of state, Wüst, is now following suit and calling for a "fair distribution of the burden" in order to get through the crisis well. Meanwhile, Manuela Schwesig is calling for an energy price cap for up to two years.

Prime Minister Hendrik Wüst has asked the federal government to distribute the costs for further relief because of the energy crisis fairly. "We will get through this crisis together if we get a fair distribution of the burden now," said the head of government of North Rhine-Westphalia in the ARD "Morgenmagazin". The states would reach out to the federal government for this purpose.

The federal, state and local governments all have a shared responsibility to get people through the fall and winter well, said Wüst. It is about tackling the problems at the root - i.e. curbing prices and using all available generation capacities for electricity, added the CDU politician.

Before the state meeting, Bavaria's Prime Minister Markus Söder was less forgiving towards the federal government. He was "disappointed" with the entire federal government so far, he told Bayerischer Rundfunk. The federal government's concept for the relief is "more country-unfriendly than ever, not at all cooperative". In view of the crisis, this is the completely wrong approach. "The federal government makes bills, but does not pay them, but sends them to the states," added Söder. Among other things, he called for an end to the gas levy and more money for local public transport.

Under Wüst's direction, the heads of government of the federal states will discuss the crisis situation on Wednesday afternoon. A conference with Federal Chancellor Olaf Scholz was originally planned after the country talks, which was supposed to deal with the distribution of costs. However, due to the Chancellor’s corona infection, the big round was postponed to Tuesday next week at short notice.

1 Celonis relies on money from Qatar: "We have... 2 After a anger call in a double pass: old intimate... 3 Fatal accident in the Himalayas: Mountaineering icon... 4 Kidnapping of minister stopped: Belgium fights against... 5 Deadline for dismantling brought forward: the dispute... 6 New memorial tree for the Queen: royal plant adorns... 7 100 firefighters in action: hours of smoldering fire... 8 Reconciliation may be near: Did Charles III. and Harry... 9 £2,500 for a Corgi: The Queen's favorite dogs... 10 Harry and Meghan in the pillory: the British press... 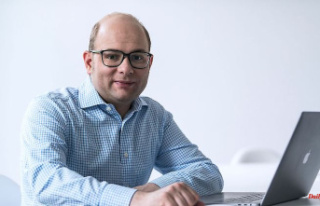 Celonis relies on money from Qatar: "We have...