In the future, Germany will rely on liquid gas from Qatar - but deliveries will only start in 2026. 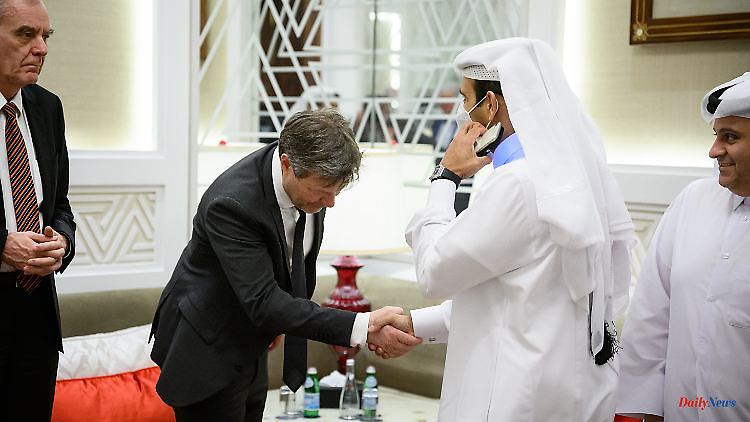 In the future, Germany will rely on liquid gas from Qatar - but deliveries will only start in 2026. The energy minister of the Gulf state explains the background and gives hope for further agreements. At the same time, he criticizes Economics Minister Habeck for his corruption comment on the World Cup.

Shortly after the signing of the new liquid gas deal between Qatar and Germany, Qatar's Energy Minister Saad Scherida Al-Kaabi spoke in an interview with the "Bild" newspaper - and criticized Germany's Economics Minister Robert Habeck and Interior Minister Nancy Faeser. He also commented on the late start of gas deliveries from 2026 and how his country dealt with homosexual people.

When asked why Qatar could only supply gas to Germany from 2026, Al-Kaabi said: "A lot has to be planned," said the minister. Drilling is necessary and a large fleet of ships must be built. The investments for this amounted to 20 billion dollars. "100 LNG ships, $125 million per ship, it just takes ten years to prepare something like that."

What Qatar can do to bridge the time until 2026? "What we have already done is to stop sending all the volumes of gas that should go to Europe somewhere else," said the energy minister. This practice would be ended and the contract with Germany was also part of it.

Deliveries from Qatar are said to total up to two million tons of gas a year and last at least 15 years. Al-Kaabi estimated that the agreed delivery quantities would cover about three percent of German demand. But this could still be improved in the future. There is “no maximum” at the top end.

However, Al-Kaabi described the comment by German Economics Minister Habeck that the World Cup in Qatar in such heat could only "be explained by corruption" as "irresponsible". "If you accuse someone of corruption, you first have to provide evidence. You can be sued for it." If Habeck actually said this, then it was wrong. "He should have more respect for Qatar and its people," said the minister.

The Qatari energy minister also reacted to the famous photo from March of this year, in which Habeck appears to be bowing to Al-Kaabi during his visit to the emirate: "I don't like the picture. It looks as if he bowed to me. That's not what happened at all." Rather, Habeck stretched out his hand because he was still on the phone himself. "It only looks like he bowed, but he didn't," said Al-Kaabi. He emphasized: "I have a good relationship with Habeck and the entire German government. We respect them and they respect us."

In the interview, Al-Kaabi also rejected changes in dealing with homosexual people in his country as a result of the World Cup. "As Muslims, we believe that LGBTQ is not acceptable in our religion," Al-Kaabi said. "Islamic law does not accept LGBTQ." The English abbreviation LGBTQ stands for lesbian, gay, bisexual, transgender and queer.

He rejected international criticism of Qatar's position on this issue. "The West wants to dictate to us what it wants," he said. It is demanded "that we as Qataris have to change. That we have to change our religion, our faith." This is "unacceptable". Al-Kaabi accused the West of having "great double standards" in this regard.

Al-Kaabi also commented on Interior Minister Nancy Faeser's visit to the stadium with the "One Love" armband: "I don't think people welcomed it. When I visit another country as a government official and I know that the country is being greeted by a special gesture (...) is attacked, then I would respect that." 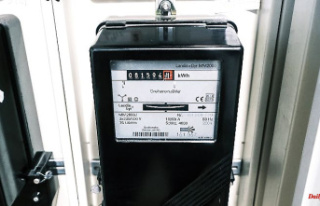