For days, Kyiv and Moscow have been accusing each other of being responsible for the shelling of the Zaporizhia nuclear power plant. 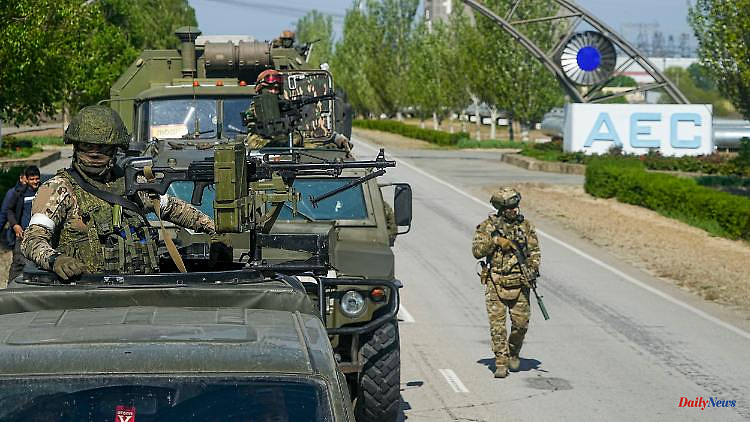 For days, Kyiv and Moscow have been accusing each other of being responsible for the shelling of the Zaporizhia nuclear power plant. Now the Ukrainian President Zelenskyy is threatening the Kremlin troops who are occupying the plant with retaliation. He calls on the West to sanction Russia's nuclear industry.

Ukrainian President Volodymyr Zelenskyy has threatened Russian soldiers in and around Ukraine's Zaporizhia nuclear power plant. "Every Russian soldier who shoots at the facility or shoots from its cover must know that he will become a special target for our secret agents, for our special forces, for our army," Zelenskyy said in his evening video address.

He also accused the Russian troops of using the nuclear power plant site as a fortress in order to shoot at the small towns of Nikopol and Marhanets on the other bank of the Dnipro Dam. The President warned that the deployment of Russian troops on the site "increases the radioactive threat to Europe to a level not seen even at the most difficult moments of confrontation during the Cold War."

For days, Kyiv and Moscow have been accusing each other of being responsible for the shelling of the Zaporizhia nuclear power plant. With six reactors and a net output of 5700 megawatts, Europe's largest nuclear power plant was occupied by Russian troops in early March. It is of strategic importance for the country's electricity supply. The leadership in Moscow and the occupation authorities in Zaporizhia have rejected calls for the nuclear power plant to be returned to Ukrainian control. 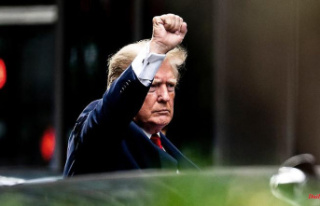 Not all documents submitted: Trump team is said to...