Robert Lewandowski is sent off in the Spanish league for the first time in almost a decade. 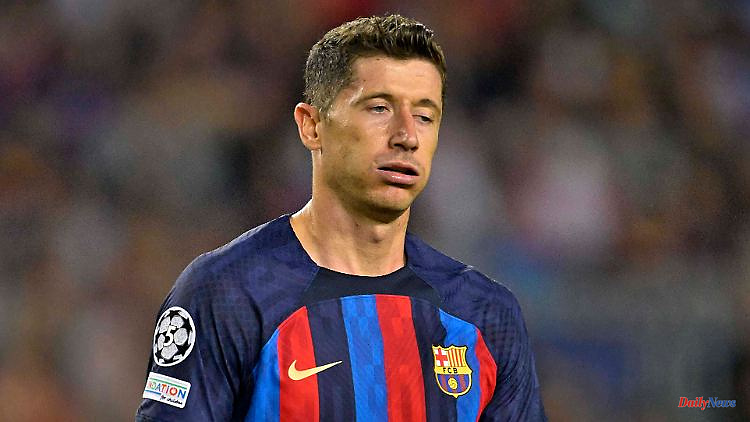 Robert Lewandowski is sent off in the Spanish league for the first time in almost a decade. The yellow-red card usually means a game suspension. But because the exceptional striker misbehaved when he left, there was a lookup.

World footballer Robert Lewandowski from FC Barcelona has been suspended for three games in the Spanish Primera División after his recent dismissal. Lewandowski will also be fined 600 euros, the competition committee of the Spanish federation (RFEF) announced. The 34-year-old striker from Poland, who is taking part in the World Cup in Qatar with his country's national team, saw the yellow-red card after half an hour in the league game at CA Osasuna in Pamplona last Tuesday. Despite being outnumbered, Barça won 2-1. After 14 games, the Catalans lead the table by two points over defending champions Real Madrid.

The fact that Lewandowski does not only have to pause for one game, as prescribed for a yellow-red card, has to do with the departure of the striker: After being sent off, the exceptional striker discussed loudly with referee Gil Manzano, raised his index finger to his nose and then pointed on Manzano - expressing a "disapproval of the referee's decision", as recorded in the match report. For Lewandowski it was the first dismissal after more than nine and a half years. He last saw the red card in a Borussia Dortmund jersey on February 9, 2013 in the Bundesliga game against Hamburger SV.

On the way to half-time, substitute Gerard Piqué also took issue with the referee because of the goal conceded - obviously using the wrong choice of words: the 35-year-old was sent off and has now even been suspended for four games. However, the punishment is likely to be purely symbolic: the Catalan defender surprisingly announced earlier that he would end his long and successful career at FC Barcelona immediately.

1 Case about girls in Attendorn: youth welfare office... 2 Injuries 'life-changing': car crashes into... 3 'I'm not a hypocrite': Brendan Fraser... 4 "Heart to heart" with her baby: Jasmin Wagner... 5 Spreadable fat in the Öko-Test: In the case of butter,... 6 In Germany only as a PHEV: New edition of the Toyota... 7 Baden-Württemberg: SPD calls for the technology officer... 8 Baden-Württemberg: debate about stolen art: royal... 9 Saxony-Anhalt: the number of pharmacies in Saxony-Anhalt... 10 Saxony-Anhalt: Clouds and rain in Saxony-Anhalt 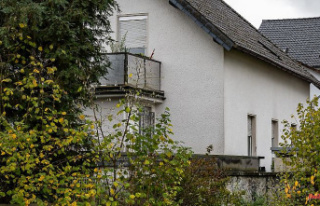