What has been hinted at for some time is now official. 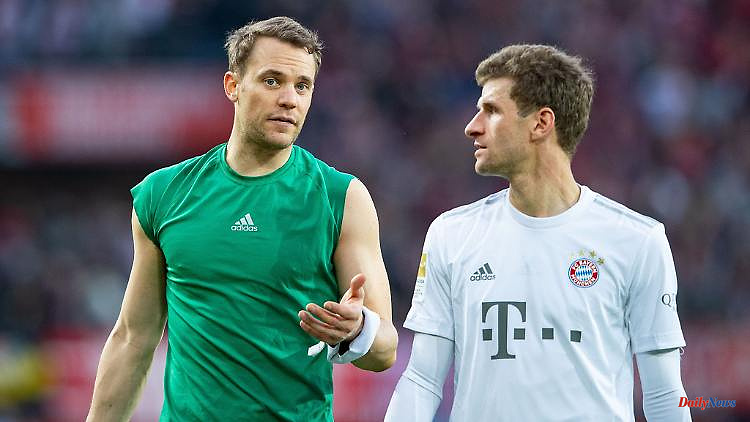 What has been hinted at for some time is now official. Manuel Neuer will stay with FC Bayern Munich until 2024. Both club and player are delighted with the new contract. The 36-year-old still has big plans for the record champions' goal.

National goalkeeper Manuel Neuer stays with FC Bayern Munich for another season. The captain of the record champions has extended his contract until 2024. The club announced this in a press release. The 36-year-old has worn the Bayern jersey since 2011. At that time he had left his home club FC Schalke 04. The contract extension had been indicated for a long time. His previous contract would have expired in the summer of 2023.

"Manuel Neuer is the best goalkeeper in the world and has been setting international standards for years. It is an enormous achievement to be able to call up world class so consistently over such a long period of time. We are very happy to have extended his contract. Manuel is one of the defining figures in the history of FC Bayern," said Oliver Kahn, Bayern's CEO.

Sporting director Hasan Salihamidžić, who is under pressure because of the Lewandowski issue, was also impressed by the keeper's decision and called him a "key player" for the club. He said: "Manuel is our great support on and off the pitch. He will continue to play an important role in enabling us to achieve our goals."

Manuel Neuer is one of the most successful players in Bayern history. The 2014 World Champion won ten championships, five DFB Cups and the DFL Supercup six times. He was also the keeper in the two victories in the UEFA Champions League in 2013 and 2020. "We want to extend our championship record and attack at the top in the DFB Cup and in the Champions League," said Neuer, who has played 472 competitive games for the graduated champion.

Bayern Munich has already been able to extend the contract with veteran Thomas Müller in recent weeks. Negotiations with Robert Lewandowski and Serge Gnabry have recently stalled. There are signs of leaving the Polish international this summer. 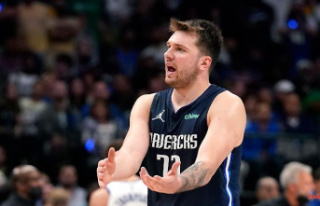