To this day, the "Rumble in the Jungle" is one of the most legendary boxing matches in history. 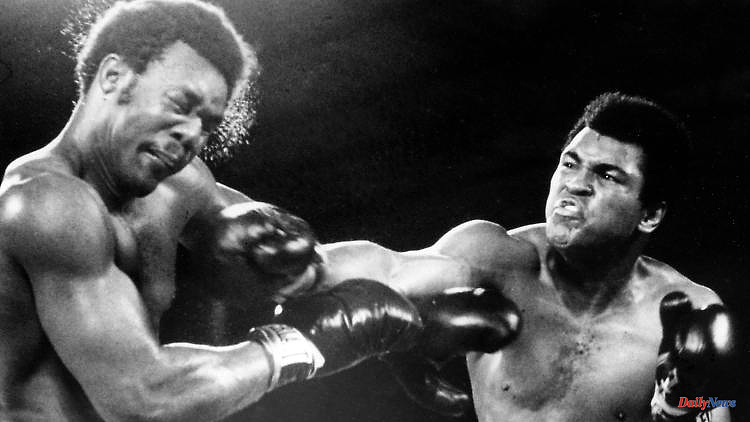 To this day, the "Rumble in the Jungle" is one of the most legendary boxing matches in history. Muhammad Ali was awarded a world championship belt in 1974 for beating George Foreman. Now the memorabilia has a new owner.

A world champion belt belonging to boxing legend Muhammad Ali has sold at auction for $6.18 million (€6.05 million). The new owner of the belt, which Ali received for his victory in the famous "Rumble in the Jungle" against George Foreman in 1974, is the owner of the NFL Indianapolis Colts, Jim Irsay.

Irsay wrote on Twitter that he was "proud to be the custodian" of the memento. Well-known collector Irsay has hinted the belt could be on display at an exhibition of his collection in Chicago in August.

The price of Ali's world championship belt at auction by Heritage Auctions is one of the highest ever paid for a sports memorabilia, according to Sports Collectors Daily.

Ali won the "Brawl in the Jungle" against the previously undefeated Foreman in Kinshasa, then the capital of Zaire, now the Democratic Republic of the Congo. With the knockout in the eighth round, Ali secured the heavyweight boxing crown. To this day it is one of the most important fights in the history of boxing. Ali died in 2016 at the age of 74. 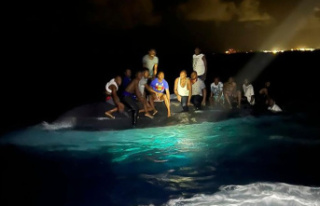 Disaster: 17 dead in boat crash off the Bahamas