Special gift for Prince William: On the occasion of his 40th birthday in June, the number two in the line of succession to the British throne will receive a surprise. 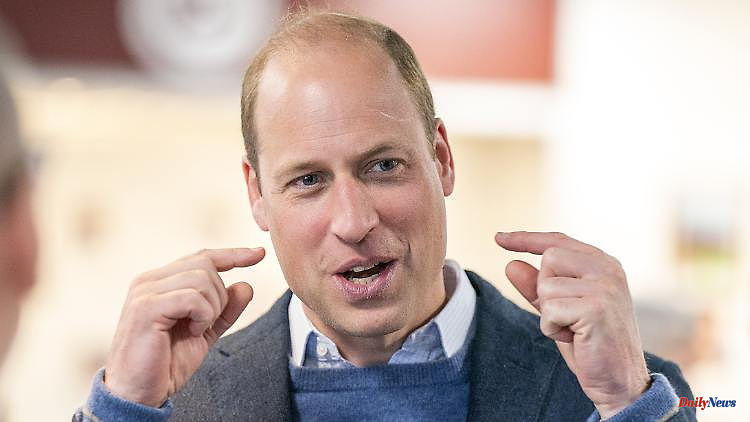 Special gift for Prince William: On the occasion of his 40th birthday in June, the number two in the line of succession to the British throne will receive a surprise. A 5 pound coin with his likeness will go through the hands of the British in the future. Another coin, meanwhile, is not available to everyone.

A portrait of Prince William appears on a £5 coin to commemorate his 40th birthday. It is the first time that the Duke of Cambridge has appeared alone on an official British coin. The Royal Mint, the UK mint, unveiled the coin ahead of the Prince's milestone birthday on June 21st.

His image on the coin is said to be based on a photo taken at a celebration in honor of Queen Elizabeth II in June 2018 at the British Ambassador's residence in Amman, Jordan, according to The Telegraph. It shows the Duke in three-quarter profile, looking to the upper right. To the left of the portrait is the number 40, to the right is the "W" standing for William. In addition to the £5 coin, there will be a matching limited edition gold coin.

According to the report, Clare Maclennan, director of commemorative coins at the Royal Mint, explained that the coin's design was "a tribute to the maturity and grace" of Prince William, who was a "high-ranking member of the royal family, a devoted husband and a loving... father of three children". The reverse of the coin is said to feature an image of Queen Elizabeth II.

The inscription on the edge of the coin reads: "HRH The Duke of Cambridge". Prince William has only appeared on one official British coin: alongside his wife, Duchess Kate. The coin was issued for the couple's wedding in 2011.

Prince William is second in line to the British throne, behind his father Prince Charles. He and Duchess Kate have three children, Prince George, Princess Charlotte and Prince Louis. Since the Queen has been struggling with mobility problems, the Cambridges have also been taking on more and more appointments by proxy.

1 Special assets in the Basic Law: Lindner slows down... 2 FC Bayern extended until 2024: New contract for "key... 3 40 points from Doncic not enough: Mats Hummels sees... 4 Genetic code decoded: This is why oats are healthier... 5 With V8 and manual transmission: Nichols N1A - lightweight... 6 Great goalkeeper era continues: New FCB contract for... 7 Lower Saxony 8 A beer is "insufficient": These Pils are... 9 Washing up with a product test: only hand washing-up... 10 After confirmed case: Sweden: monkeypox for "public... 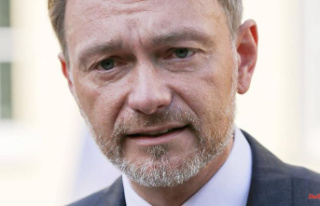 Special assets in the Basic Law: Lindner slows down...