TUI France wants to remove up to 583 positions, or two-thirds of its workforce

The management of TUI France, the first tourist operator in france, announced Wednesday in an economic and social committee (ESC) extraordinary want to remove u 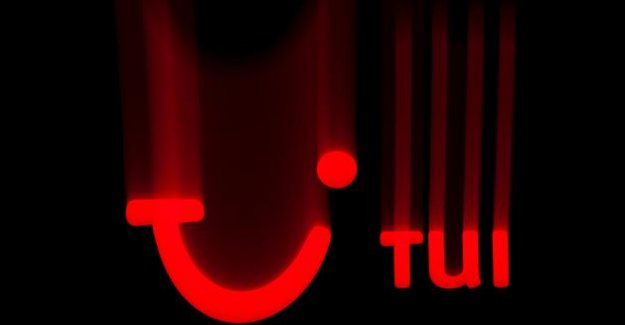 The management of TUI France, the first tourist operator in france, announced Wednesday in an economic and social committee (ESC) extraordinary want to remove up to 583 jobs because of the effects of the health crisis, two-thirds of its workforce, learned AFP from several sources. "In the context of the crisis of the Covid, including the extent and impacts for tourism are still unknown, all players in the sector are forced to reorganize," said the management in a press release.

"The project presented today in CSE, provides for the elimination of 317 positions", a figure that will rise to 583 positions, taking into account the 65 branches of their own ("embedded") that the company plans to franchise or assign, has indicated the direction in a press release, confirming information obtained from a source of association. "It is terrible for us," responded to AFP Lazarus Razkallah, secretary of the SSC, considering the scale of job cuts "significant". The terms of the headcount reductions have not yet been submitted but "there will be compulsory redundancies, it is clear", he lamented.

Faced with shutdown near-total in its activities since march, TUI has benefited in April from a emergency loan guaranteed by the German State to the tune of € 1.8 billion. The group recorded a net loss of 763,6 million euros in the second quarter of its financial year annual offset (between January and march). TUI France is a subsidiary of the German group TUI, the first tour operator in the world, which was announced in mid-may want to delete 8000 posts about 70,000 in the world.

The editorial team conseillePlan rescue of the restoration and tourism : it is necessary to go more loinAucun comment

1 Corona-cases in meat factory: Gütersloh district... 2 You won't believe it: Google prohibits Clickbait advertising 3 Effects of Corona: Fraport wants to swipe up to 4000... 4 Amanda Staveley: The NetWorker for the sheikhs 5 Success for Curevac: Other Corona vaccine must be... 6 Racism in America: Just a few rotten Apples? 7 Scramble to the Fashion Week: From Frankfurt to learn 8 Skyliners in the final tournament: Abrupt farewell... 9 Uefa awards tournaments Final: Champions League in... 10 Licence fee to rise: the country heads by waving more...