The ceo of BP, Bob Dudley, announces that he will retire in march of 2020

Time of challenges, a time of oportunidadesRepsol and BP criticize that are "scared" citizen with discussions on the diéselEE.UU. it was the country that rais

Time of challenges, a time of oportunidadesRepsol and BP criticize that are "scared" citizen with discussions on the diéselEE.UU. it was the country that raised its crude oil production in the whole story

The ceo of the oil company BP, Bob Dudley , has announced this Friday that will retire in march of 2020, once the company discloses its annual results. In this way, Dudley puts an end to a stage of nine years to the front of the multinational company since he assumed his post, replacing Tony Hayward, after the accident at the Deepwater Horizon (U.S.), the oil rig that exploded in April 2010 in the Gulf of Mexico. The manager, of 64 years, will be replaced by Bernard Looney, 49 years, and is currently responsible of the area of oil extraction.

The accident caused the death of 11 people and spilled about 4.9 million barrels of crude , in what was seen as the most important oil spill in history. "It has been the privilege of a lifetime have served this company and have worked in this industry for the past four decades," said Dudley in a statement sent Friday to the London Stock exchange.

In this sense, the still head of the company has added "I have worked with committed people from all parts of the world, inside and outside of BP, and I am hugely proud of all the things that we have managed to give energy to the world". Dudley has decided to retire after the oil giant released its annual results next February 4.

The chairman of BP, Helge Lund, said for his part that Dudley "he dedicated his entire career to the service of this industry. He was appointed ceo in what was probably the time of greatest challenge for the history of BP ".

"During his tenure, has led to the recovery (of the company) by the accident of the Deepwater Horizon, has rebuilt BP as a company stronger, more secure and helped her to regain her position as one of the leaders of the energy sector", he added.

1 The filaments of the cosmic web, which can be seen... 2 The children do not eat well at school: a lack of... 3 Race Run for the child: it benefits the sport to the... 4 Banco Santander closes this Friday 164 offices within... 5 The journalist at the heart admired by Galdos and... 6 Trump ordered to deny visas to immigrants who cannot... 7 To reveal the origin of the mysterious particle ghost... 8 Mathematicians solve the diabolical puzzle of the... 9 Confirmed: the apes guess what you're thinking 10 Implementing AComprehensive Home Care Delivery Management... 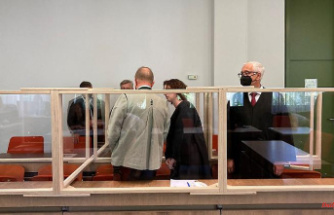 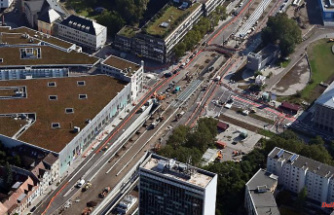 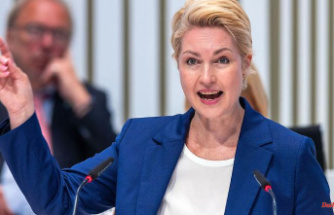 The filaments of the cosmic web, which can be seen...