The Hollywood producer Steve Bing, who funded the film, Tom Hanks, The Polar Express, died after falling from the 27th floor, reported Monday to the american we 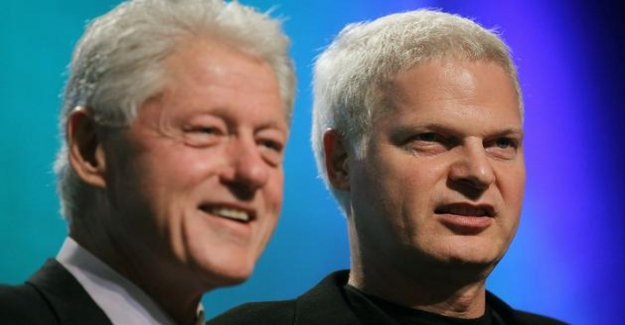 The Hollywood producer Steve Bing, who funded the film, Tom Hanks, The Polar Express, died after falling from the 27th floor, reported Monday to the american website TMZ, specializing in celebrity. At the age of 55, the producer, is the father of a child with actress Elizabeth Hurley, has died after falling from a luxury building in the neighborhood of Century City in Los Angeles, according to TMZ, who cited judicial sources as anonymous.

According to this site, Steve Bing, who had befriended the former United States president Bill Clinton, was suffering from depression and apparently committed suicide. A confirmation from the entourage of the producer, contacted by AFP, could not be obtained in the immediate future.

The Los Angeles police department, questioned by the AFP, has confirmed his side the death of a man of fifty years on the same place, without, however, revealing, for legal reasons, his identity.

Producer of films such as Get Carter Sylvester Stallone or Shine a Light, a music documentary from Martin Scorsese, Steve Bing has also co-authored a comedy, Kangaroo Jack in 2003. He became famous after having invested $ 80 million in the animated film The Polar Express, released in 2004 and which ultimately brought in more than $ 300 million in the world.

real estate Developer, he was also a philanthropist and friend of former president Bill Clinton, to whom he had lent her personal plane for a mission in 2009 in North Korea, for the release of two american journalists. Steve Bing leaves two children, Damian, son of the american actress, Elizabeth Hurley, and Kira, daughter of the former tennis champion Lisa Bonder.

The Polar Express Robert Zemeckis, produced by Steve Bing. Tom Hanks has lent his voice to the scenario.

1 Michael Keaton back in the suit of Batman 33 years... 2 For the first time, the advertising revenues of Google... 3 The european car market is expected to undergo a historic... 4 Automotive: the State has launched an appeal to manufacturers... 5 Warning to Brazil: investors call for the end of the... 6 Prior to the annual General meeting: the hooks of... 7 Education report: The digital learning success depends... 8 Further intensification is possible: Washington takes... 9 Riots in Stuttgart: Many of the suspects were drunk 10 Trial begins: man is said to have killed former girlfriend... 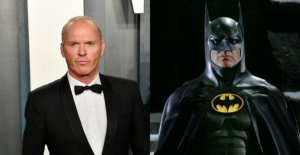 Michael Keaton back in the suit of Batman 33 years...