What is known as so-called "corners" in major German cities such as Hamburg or Berlin are "Bottellones" (from Spanish botella: bottle) in Spain. 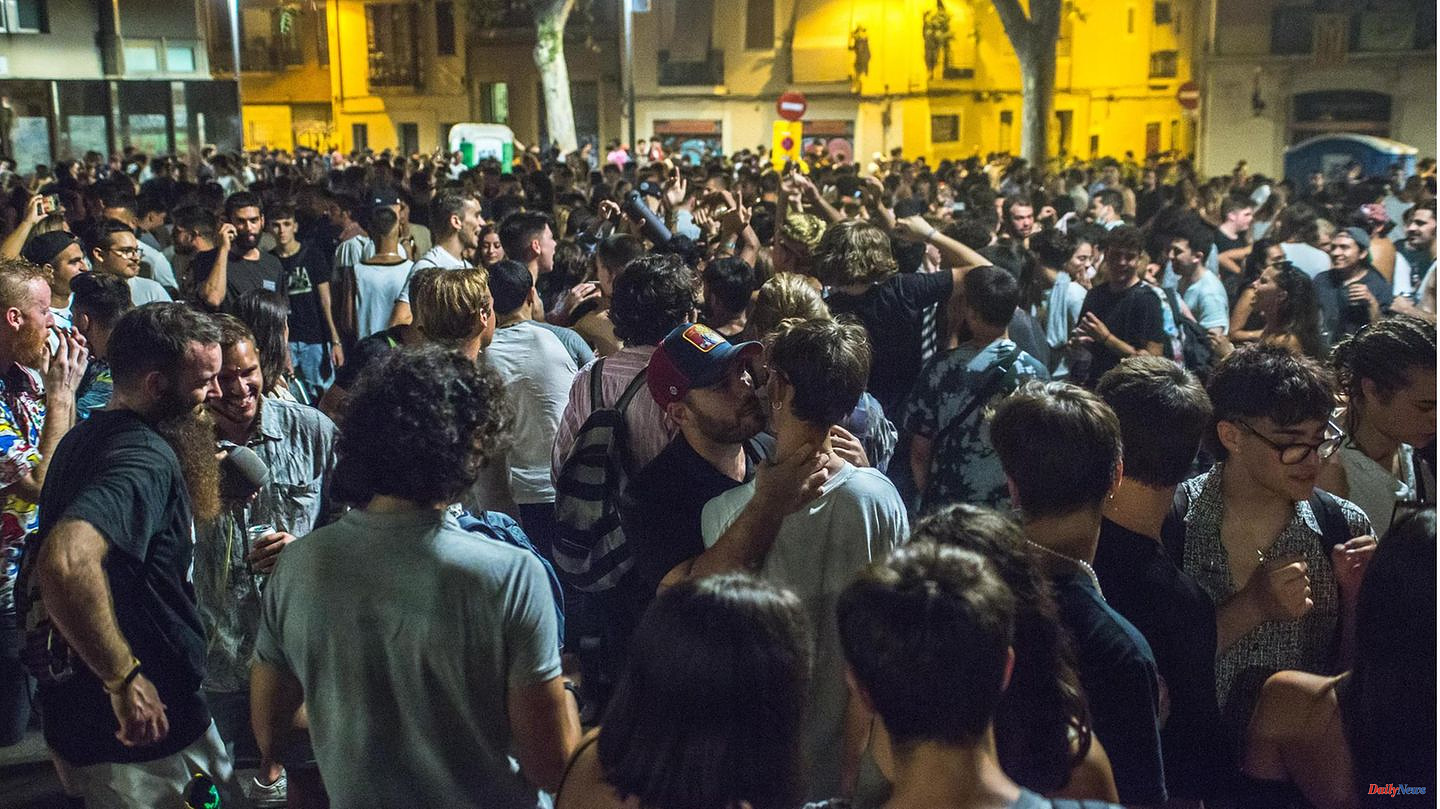 What is known as so-called "corners" in major German cities such as Hamburg or Berlin are "Bottellones" (from Spanish botella: bottle) in Spain. While in Germany it means sitting on the curb with a beer from the kiosk or the Späti, in Spain botellones are more reminiscent of a spontaneous street party: loud music is played, people celebrate and, above all, drink. The phenomenon is not new in Spain, but especially during the Corona pandemic, when clubs and bars were sometimes closed for weeks, more and more young people met for drinking bouts on the open street. And the development continues to this day.

Binges are a thorn in the side of many Spanish cities. But the previous penalties for participation were relatively small: those who were caught had to pay between 60 and 100 euros. The payment decreased by 75 percent each time it was paid within 30 days.

Since the penalties are apparently not deterrent enough, the city of Barcelona is now reacting and increasing them to up to 600 euros. If you can pay immediately, you have to pay half.

As Pedro Velázquez, head of the Guàrdia Urbana police unit in Barcelona, ​​explains, between August 2nd and 8th this year, a total of 747 people in Barcelona were fined 100 euros for drinking in public. The Guardian reports.

The new, higher fines are to be imposed for disturbances of the peace or antisocial behavior, with the definition of these offenses being left to the individual officials.

The basis for the increase in penalties is the so-called "gag law" introduced by Spain's former right-wing government. Activists criticize that the law massively restricts freedom of speech and freedom of assembly.

"The fines of 600 euros will be imposed if citizens' daily lives are seriously disrupted," Albert Batlle, the city councilor responsible for law and order, said at a press conference. "We're talking about public order here."

1 RBB affair has wide circles: chief supervisor of Messe... 2 Discussions about the nine-euro ticket: the works... 3 Delivery for Schwedt: Tanker with US oil arrived in... 4 Circumvention of US sanctions: Iran pays order with... 5 DFB star back in the Bundesliga: Leipzig frees Werner... 6 Lockdown in the holiday area: First tourists are allowed... 7 Training for the sex muscle: the female pelvic floor... 8 Concert with up to 150,000 fans: the countdown to... 9 "We owe her great literature": Özdamar... 10 It has been overturned: why the time for manual transmissions... 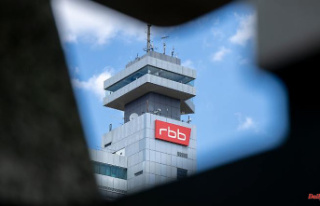