An ex-BBC radio presenter is being tried for stalking eight people including Jeremy Vine, a TV and radio host. 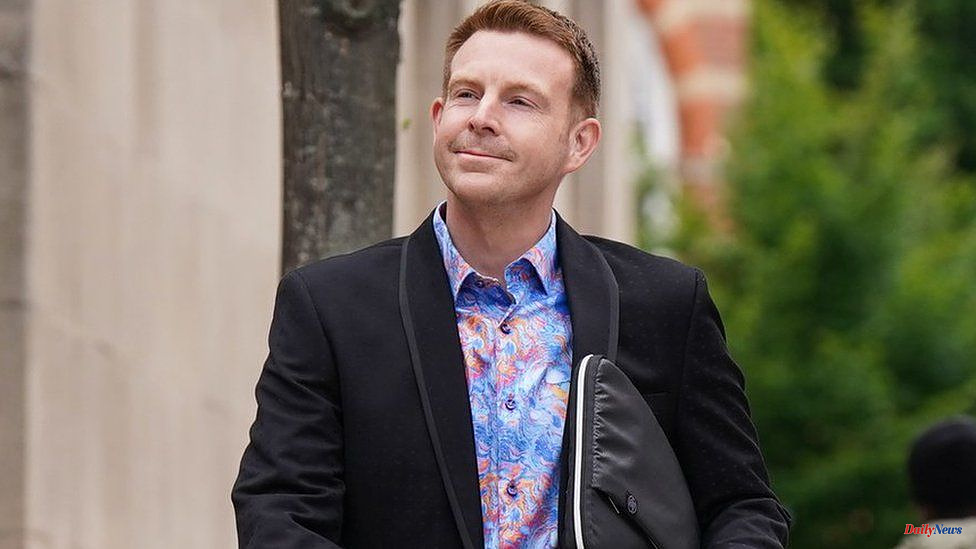 An ex-BBC radio presenter is being tried for stalking eight people including Jeremy Vine, a TV and radio host.

He is 42 years old and resides in Nottingham. He denies eight counts.

He told police that he was the victim of a BBC witch hunt when he was arrested.

Although Mr Belfield of Shaldon Close in Mapperley isn't accused of physically stalking any of the eight complainants (although the prosecution stated that some were concerned about Mr Belfield showing up at their homes).

John McGuinness, QC opened the case at Nottingham Crown Court and stated that Mr Vine was so concerned "he felt he should take security advice to protect himself and his family".

According to the full text of the charges, Mr Belfield is accused of harassing the complainants and causing them distress.

McGuinness said that Mr Belfield was a broadcaster who had worked in the media his entire life.

McGuinness said that McGuinness started as a local radio broadcast assistant and became a radio presenter.

The station had him on a 1-year fixed-term contract that began in spring 2010. However, jurors were informed that this contract was not renewed and Mr Belfield was removed from the air before the contract expired.

Liz Green, a former colleague and presenter at the radio station, was one of the complainants.

Rozina Breen was their boss and Helen Thomas was Ms Breen’s boss.

McGuinness said to the jurors that Mr Belfield "continued to take great pleasure at vilifying them to the public audience despite the passage of many, many decades of time."

McGuinness claimed that one of his "tactical" was to email his victims and send blind copies to their colleagues.

Ms. Breen provided evidence that Mr. Belfield had sent at most 4,000 emails to her or in her relation to her and had also tagged her with "demeaning" tweets.

She said that he did this even though he had left BBC Radio Leeds to accept other positions within BBC.

Ms Breen stated, "I felt that I couldn't escape."

"I believed that he would leave Radio Leeds if I quit, but he would send me an email wherever I was.

Stephanie Hirst, a radio presenter, was another of the complainants.

McGuinness said that Mr Belfield sent a message to her congratulating her for her courage and her willingness to talk about her transition.

After Ms Hirst got a job at BBC Radio Leeds she allegedly began harassing Mr Belfield. He was presenting the mid-morning show he had presented previously.

McGuinness stated that "She was aware that Mr Belfield was tweeting about her,"

"He was critical of her show and stated that she had been hired by BBC to do box-ticking exercises."

McGuinness spoke out about Jeremy Vine and said that harassment started after PS1,000 was donated by the BBC to a memorial fund to John Myers, a radio executive.

The prosecution stated that Mr Vine also donated some money and gave a check to Mrs Myers' widow.

Jurors were then told that Mr Belfield accused Mr Vine, who was then accused of stealing the PS1,000.

McGuinness stated that Mr Belfield directed a lot of abuse at Mr Vine.

Jurors were informed that Mr Belfield made a series on YouTube about Mr Vine and encouraged his followers contact Mr Vine's TV and radio shows.

According to some reports, he requested them to go on air and then said to Mr Vine "Alex Belfield wants the thousand-pound location."

McGuinness stated that Mr Belfield was obsessed with the PS1,000 donation by the BBC to the Myers memorial fund. 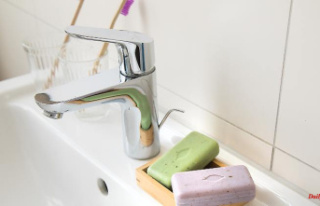