Plug-in hybrids are significantly less environmentally friendly than specified by the manufacturers, criticized T</p>According to the organization, a third of all plug-in hybrids in Germany are company cars, but they account for around half of all emissions from plug-in hybrids. 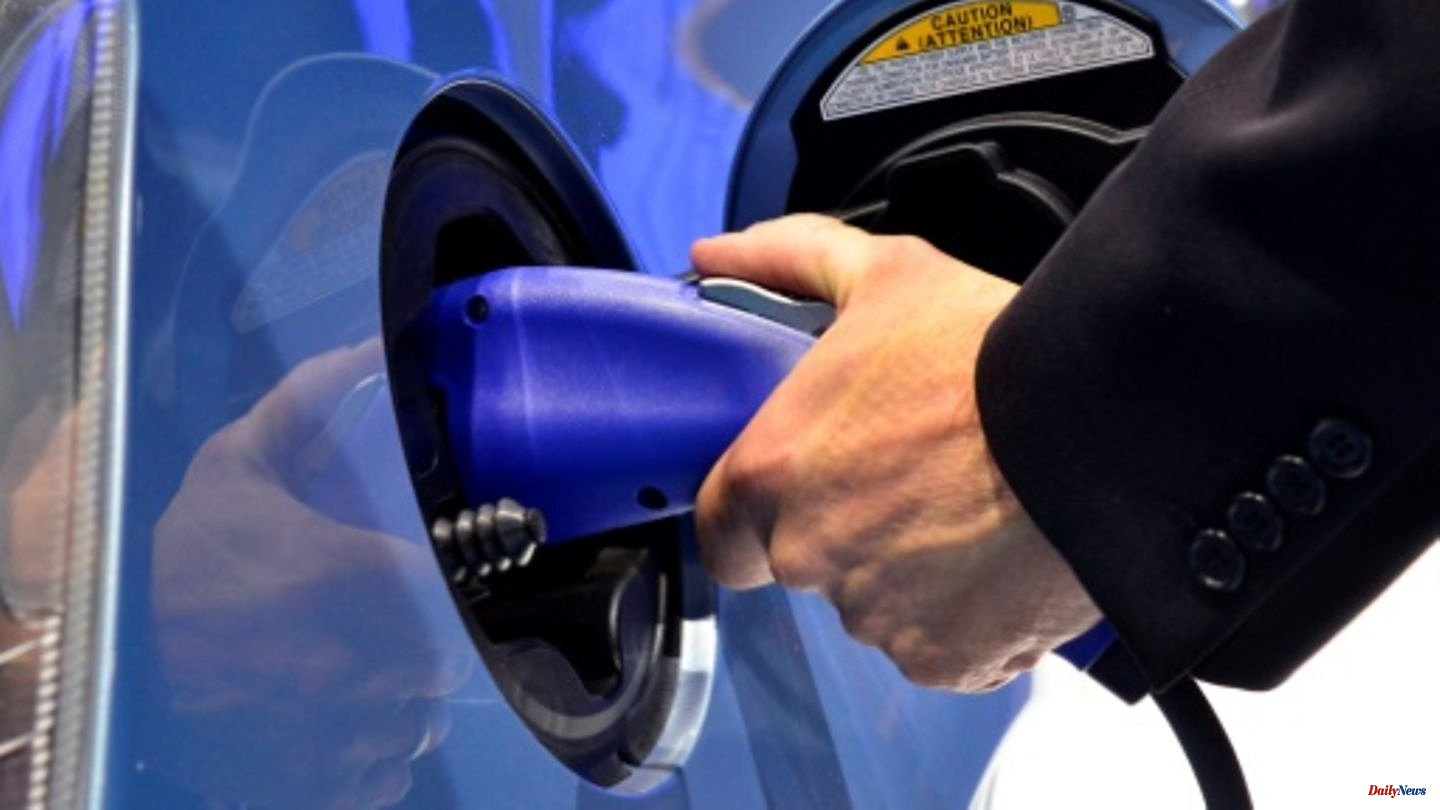 According to the organization, a third of all plug-in hybrids in Germany are company cars, but they account for around half of all emissions from plug-in hybrids. This is due to the fact that the cars, as company cars, are often driven over longer distances and are therefore less electrically driven.

For employees who can also use a company car privately, there is a pecuniary benefit, some of which must be taxed as income. As a monetary advantage, one percent of the gross list price of a vehicle is generally applied (one percent rule) plus a flat rate for distance travelled. Owners of plug-in hybrids only have to pay tax on half of this value. This tax break is "absurd," Cornelis said.

In the coalition agreement, the traffic light coalition had agreed to end the tax concessions for plug-in hybrid company cars if it could not be proven that at least half of the cars were driven electrically. Politicians from the Greens and Left recently called for the company car privilege to be reduced or completely abolished - the additional tax revenue could be used to finance a nationwide public transport ticket even after the nine-euro ticket had expired. 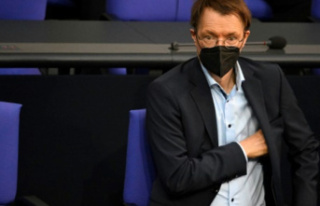