Freiburg (dpa / lsw) - Before the Bundesliga start at FC Augsburg on Saturday (3. 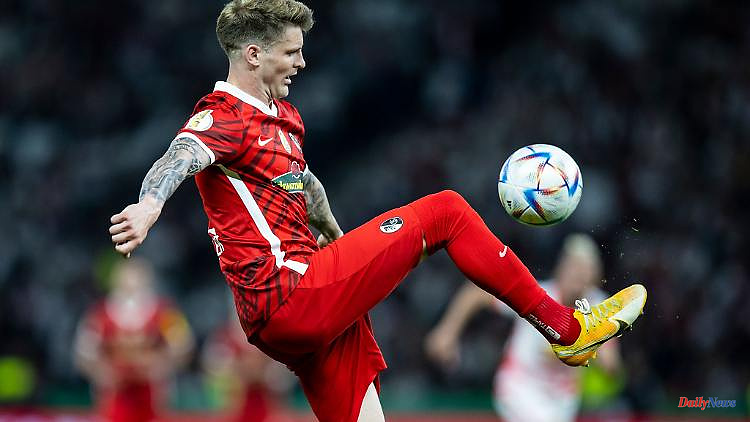 Freiburg (dpa / lsw) - Before the Bundesliga start at FC Augsburg on Saturday (3.30 p.m. / Sky), SC Freiburg is primarily concerned with the climatic circumstances under which the game may take place. "I hope that Saturday will be more bearable," said Freiburg coach Christian Streich at the press conference on Thursday. Due to the high temperatures of more than 30 degrees this week, the Freiburg team moved their training sessions to the morning hours and sometimes reduced the intensity.

In Augsburg, the Sport-Club will probably have to do without Lukas Kübler, who was substituted in the cup game in Kaiserslautern with muscular problems. "He's probably not there," explained Streich, who is also missing long-term injuries Lucas Höler (metatarsal fracture) and Kevin Schade (abdominal muscle surgery).

1 Substitute imprisonment: Those who cannot pay fines... 2 North Rhine-Westphalia: Bielefeld manager Arabi praises... 3 Oktoberfest: Wiesn boss dispels concerns about a cancellation 4 Now the "octopus doctrine" applies - Israel... 5 "Who wants to be a millionaire?": Beauty... 6 Technology: The replacement batteries are coming:... 7 Corona vaccination every three months? No thank you! 8 Mecklenburg-Western Pomerania: Debate about late approval... 9 With the belt-shoes rule you score in the conversation 10 North Rhine-Westphalia: male body found in the city... 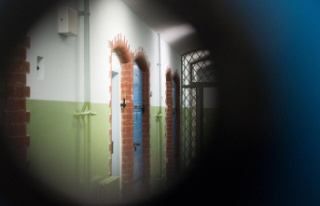