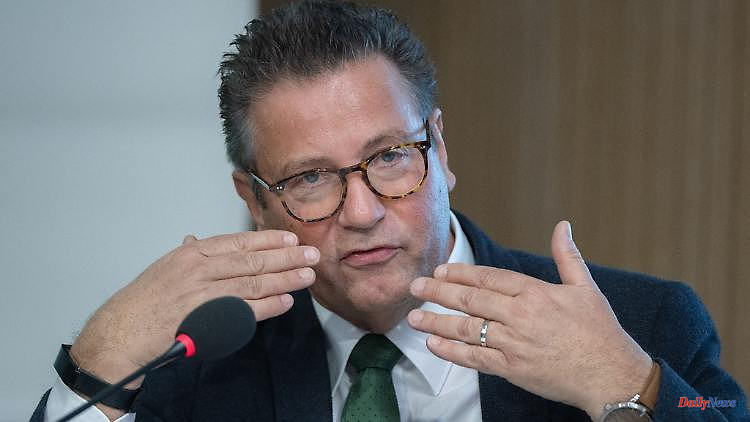 Stuttgart (dpa / lsw) - Baden-Württemberg's Minister of Agriculture Peter Hauk criticizes the lack of funding for the planned state animal husbandry labeling for meat and sausages. The five-stage model of Federal Minister Cem Özdemir is essentially a good idea. However, the federal government must ensure the funds, Hauk demanded.

"Consumers are not willing to pay higher prices for more animal welfare," the CDU politician told the German Press Agency on Tuesday. Many farms have their backs to the wall. They need clarity on how labeling and simplified procedures should work when approving stable constructions. "This also means that our farmers are supported with appropriate funding."

The cornerstones of the model, presented by the Green politician Özdemir, provide for five forms of husbandry. They mainly differ in how much space the animals have and how comfortable their stalls are equipped. According to Özdemir's plans, mandatory state labeling should start in the course of the coming year - initially for pork.

One billion euros are earmarked in the federal budget for start-up financing for the conversion of the barn by 2026. Özdemir admitted that this amount is not enough. There is a need for clarification in the coalition for further financing. 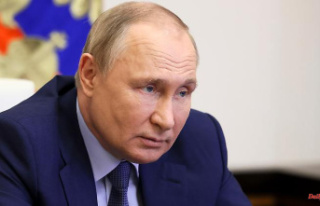 After criticism from the Baltic States: Scholz explains...