Karlsruhe (dpa/lsw) - As a result of the larger number of boxes in the new arena, Karlsruher SC expects increased sales for this area from two to eight to ten million euros. 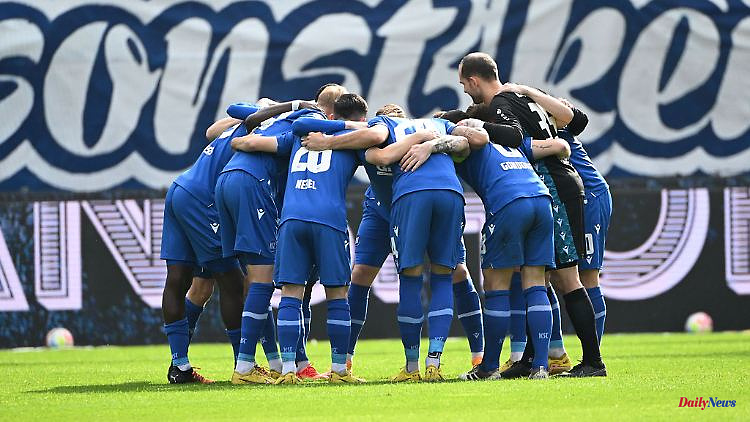 Karlsruhe (dpa/lsw) - As a result of the larger number of boxes in the new arena, Karlsruher SC expects increased sales for this area from two to eight to ten million euros. This was confirmed by KSC Managing Director Michael Becker and spoke of great demand from the second division soccer team in Baden. According to Becker, even before the official start of marketing on Thursday, the club had three-digit reservations for more than half of its boxes and business seats.

The people of Baden want to break new ground in many places with their box concept and rely on a cooperation with a star and top gastronomy from the Black Forest. However, it is still unclear when exactly the lodges will be completed.

Karlsruher SC, threatened with relegation, plans to have completed the renovation of the stadium by the start of the 2023/24 season. Until then, the goal for coach Christian Eichner's team in the second half of the season is to stay up in the 2nd Bundesliga. The KSC spends the winter in 13th place in the table, just one point ahead of the direct relegation zone. 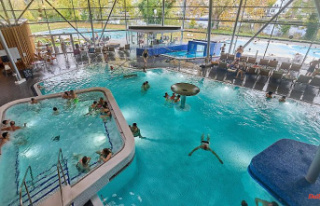