Mannheim (dpa/lsw) - The war in Ukraine is also occupying the National Theater Mannheim (NTM) in the new season. 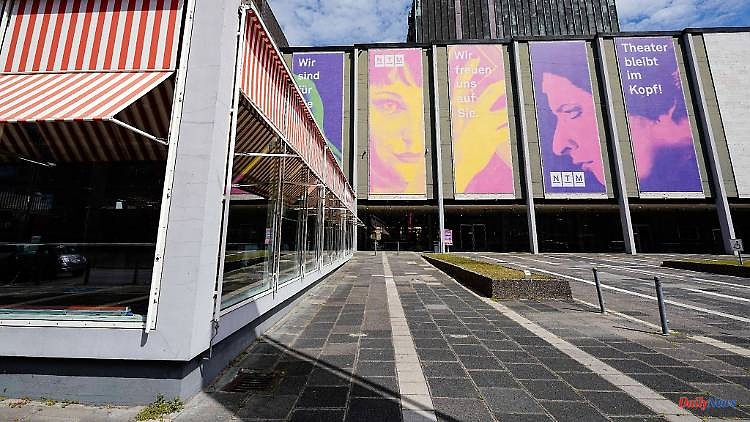 Mannheim (dpa/lsw) - The war in Ukraine is also occupying the National Theater Mannheim (NTM) in the new season. This year's resident author, Anastasiia Kosodii, draws attention to the consequences of the conflict that has been smoldering in her Ukrainian homeland since 2014 and began with the annexation of Crimea by Russia. She will also direct her new play "How To Become The King Of Ukraine", the NTM announced on Monday when the new schedule was presented.

Classics such as Brecht's "The Good Man of Sezuan" and Ibsen's "An Enemy of the People" are also on the programme. The venue in the former US Army cinema, which opened due to the general renovation of the NTM, also features the stage version of the love film "Casablanca" by Michael Curtiz. The theater truck starts the new season with Goldoni's "The Servant of Two Masters".

In the opera division, the presence of female directors is striking: Cordula Däuper brings Verdi's "The Power of Destiny" to the stage, Rahel Thiel Donizetti's "Lucrezia Borgia". Horáková Joly directs "The Marriage of Figaro".

During the refurbishment, the NTM was not spared from global delivery bottlenecks and material shortages. The opera am Luisenpark, which is intended as an interim venue, will not open in December as originally planned, but will probably not open until spring 2023 with the world premiere of "CRÉATIONS Creation Stories". 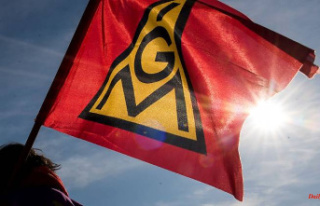