Baden-Württemberg: Nuclear power beyond 2026? Rülke questions the word of power

Energy crisis or not - the nuclear phase-out in Germany is actually a done deal. 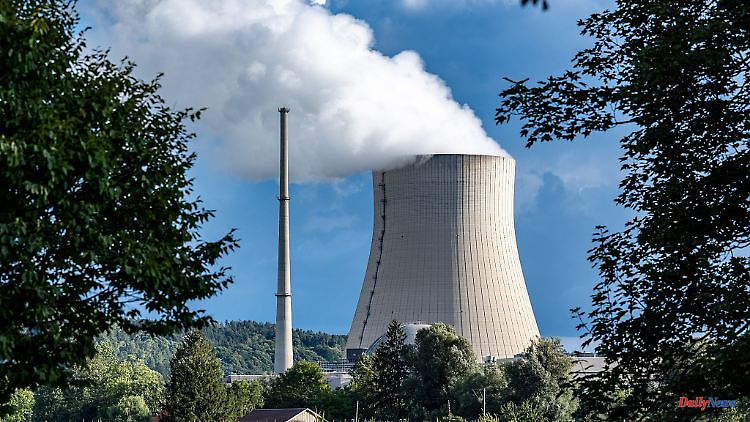 Energy crisis or not - the nuclear phase-out in Germany is actually a done deal. For the FDP, however, the debate is anything but over - especially for the liberals in the southwest.

Stuttgart (dpa / lsw) - The Baden-Württemberg FDP parliamentary group leader Hans-Ulrich Rülke can imagine longer-term operation of the three remaining German nuclear power plants beyond 2026. "I would also like to know in 2026 how we can ensure the energy supply," said Rülke of the German Press Agency in Stuttgart. "And if we still have a prime minister who only builds five wind turbines a year, then that's not enough for me." He was referring to Prime Minister Winfried Kretschmann (Greens) and the sluggish expansion of wind power. He doesn't want to continue forever with the remaining nuclear power plants, said Rülke. "But I would like someone to tell me how we can then secure the base load of the energy supply."

Rülke, who is also a member of the presidium of the FDP in the federal government, not only goes beyond the demands of his own party in the traffic light federal government, but also beyond his previous demand. Most recently, he had insisted on running the nuclear power plants at least until 2024, but if possible until 2026. Now he says he would not want to rule out another discussion in 2026. "We can decide in 2026 whether we continue with a new generation of fuel elements or whether it is then justifiable to do without nuclear energy."

In a leading motion at the state party conference in early January, the Southwest FDP wants to demand that the conditions for longer operation of the three reactors be created.

The debate is about the nuclear power plants Isar 2, Neckarwestheim 2 and Emsland, which were originally supposed to be the last to go offline at the end of the year. There had been a heated argument within the federal government, especially between the Greens and the FDP, about a possible further deployment. The Liberals are for longer terms because of the energy crisis in the wake of the Ukraine war. The Greens in particular are reluctant to continue operation. They consider the permanent use of nuclear power to be irresponsible - partly because of the long-term unclear handling of radioactive nuclear waste and potential dangers from technical breakdowns, attacks and cyber attacks with incalculable consequences.

After a word of power from Chancellor Olaf Scholz (SPD), the federal government decided that the three remaining nuclear power plants should continue to operate beyond the end of the year until April 15 in order to secure the power supply this winter. After that, the use of nuclear power should be over.

EnBW, operator of the kiln in Neckarwestheim, recently stated that a further extension of the service life was not possible. New fuel elements would then have to be obtained, a major overhaul of the power plant would be necessary and staff would have to be trained, said the managing director of the nuclear power division, Jörg Michels, in mid-December. That should have been initiated long ago.

Rülke questions the exit in spring as well as Scholz's announcement. "I would not overestimate Scholz's word of power," he told the dpa. The Bundestag must ultimately decide on such a law. "And the members of the German Bundestag are not subject to the Chancellor's authority to issue guidelines." Rülke said he believes there could be a situation in April where you can't just say you're switching off. "If we realize at the beginning of 2023 that it is simply irresponsible to shut down these three nuclear power plants, I don't think that the Chancellor's alleged power word will stand in the way." 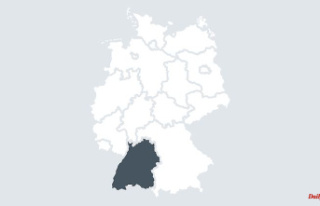