The question of the Corona autumn is currently like looking into the crystal ball. 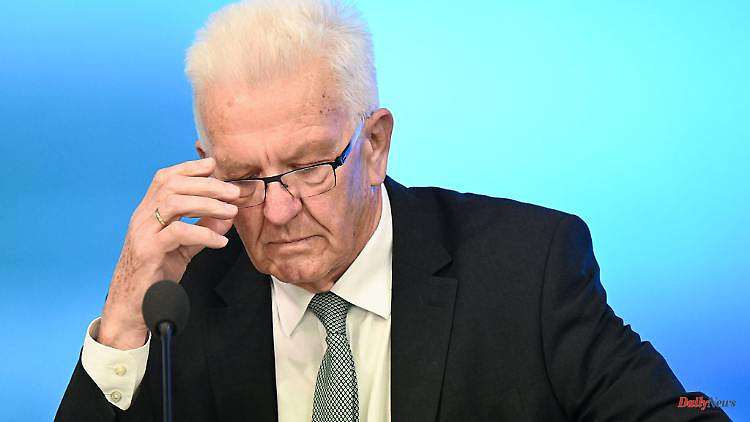 The question of the Corona autumn is currently like looking into the crystal ball. However, the country wants to ensure that it can react quickly to an escalation of the situation. What's next for the tests from Thursday?

Stuttgart (dpa / lsw) - Baden-Württemberg wants to take precautions in view of an impending corona wave in autumn - however, the state government's hands are tied to some extent because of the pending decisions in the federal government. Today Prime Minister Winfried Kretschmann and Minister for Social Affairs Manne Lucha want to give an overview and an outlook on the Corona management. Most recently, both Green politicians had demanded that the traffic light in Berlin quickly change the Infection Protection Act so that the federal states could again order masks and contact bans in autumn.

It is now clear that from the end of June there will also be no free corona citizen tests in test centers and pharmacies for everyone in Baden-Württemberg. The quick tests are only free for certain risk groups - but as a rule, three euros are due out of pocket from this Thursday onwards. In addition, people who want to visit a relative in a retirement or nursing home should also be entitled to a free test. The countries fear abuse here because theoretically everyone could claim that they would like to visit their mother in the home.

The state government wants - if possible - to get through autumn and winter without the reopening of vaccination centers. Most recently, it was said that if the corona situation escalated again, doctors and pharmacists in Baden-Württemberg could vaccinate around 810,000 people per week. That would mean that the majority of the population willing to be vaccinated could be immunized within eight weeks. However, Lucha has already made it clear that it must still be possible to open the vaccination centers again in an emergency. 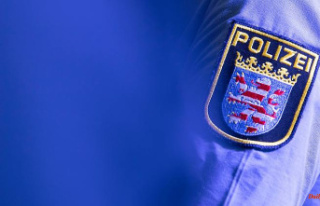 Hesse: Opposition wants to file a lawsuit against...