Würzburg/Haibach (dpa/lby) - The Würzburg administrative court has rejected a lawsuit by the Adler fashion stores from Haibach in Lower Franconia for higher corona aid. 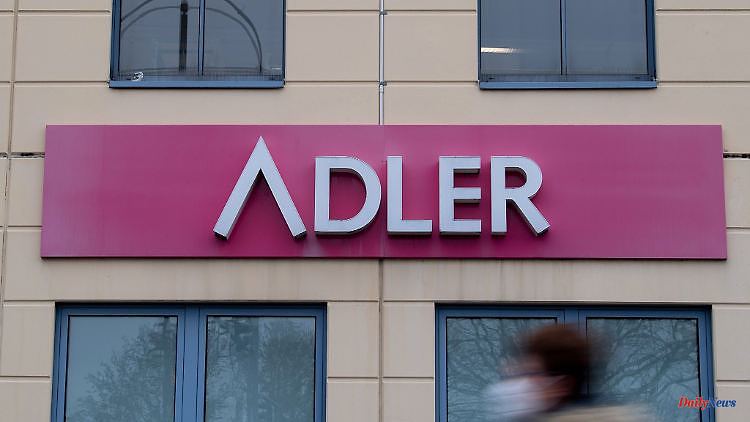 Würzburg/Haibach (dpa/lby) - The Würzburg administrative court has rejected a lawsuit by the Adler fashion stores from Haibach in Lower Franconia for higher corona aid. A court spokeswoman said on Tuesday. An application for approval of an appeal is possible against Monday's decision. The written reasons for the judgment are not yet available.

In autumn 2021, Adler submitted an application for around 43.7 million euros to the IHK Munich and Upper Bavaria, which is responsible for bridging aid III in Bavaria. According to the decision of December 17, 2021, the IHK only approved around 14.7 million euros - too little from Adler's point of view.

The textile chain had filed for bankruptcy under its own responsibility in January 2021 - according to its own statements due to the pandemic - and was later taken over by the Berlin conglomerate Zeitfracht. In his lawsuit, Adler emphasized that the company only got into economic difficulties due to the massive loss of sales associated with the closure orders in the Corona crisis. The takeover by Zeitfracht put an end to this. In its own opinion, Adler was eligible for funding throughout the funding period.

The IHK saw this differently and argued that Adler had not proven that the funding requirements had been met for the entire period. 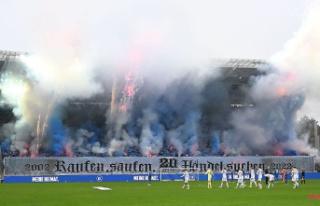