Lichtenberg (dpa/lby) - The planned Franconian Forest bridges in the Hof district will be almost twice as expensive as last planned. 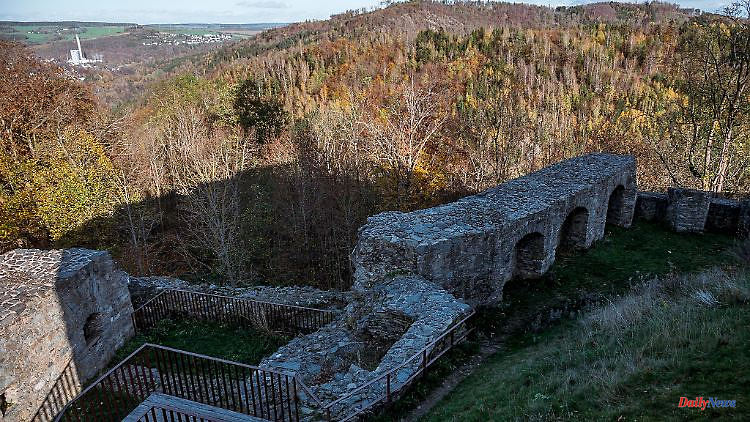 Lichtenberg (dpa/lby) - The planned Franconian Forest bridges in the Hof district will be almost twice as expensive as last planned. According to the current status, construction costs of 40.8 million euros are expected, a spokeswoman for the Hof district office confirmed on Tuesday. The last cost estimate from 2019 was 22.4 million euros. District administrator Oliver Bär (CSU) still wanted to stick to the project, it said. The Free State of Bavaria initially agreed to bear 80 percent of the costs. The “Bayerischer Rundfunk” initially reported on the increase in costs.

The Franconian Forest Bridges are to cross the Höllental near the town of Lichtenberg and, at more than one kilometer in length, will be the world's longest suspension bridge for pedestrians. Environmental groups criticize the construction project as a serious encroachment on a sensitive ecosystem. The state association for bird protection fears impairments for species such as eagle owls and peregrine falcons. The expected influx of visitors is also endangering ferns and small plants, said a spokesman for the Bund Naturschutz in Hof recently.

Now calls are being made again to stop the construction project. "In view of the expected price increase, today is a good time to be honest and bury this wishful thinking and prestige project," write Stefan Schmidt, spokesman for tourism policy for the Greens in the Bundestag, and Tim Pargent, spokesman for finance for the Greens in the Bavarian state parliament, in a joint statement. The Höllental is "highly attractive even without mega bridges". Its untouched nature should not be carelessly jeopardized.

1 NATO foreign ministers in Bucharest: where Merkel... 2 Traffic light aids are not convincing: only a few... 3 Kremlin leaders should also be liable: G7 hunt down... 4 Accusation of hate speech: Horst Mahler is again before... 5 Pending permits: Lubmin LNG terminal launch delayed 6 Zobel takes the podium in the individual: German biathlete... 7 "Lies are being spread": Crisis meeting... 8 So far there has been talk of three deaths: Qatar... 9 Protests and new lockdowns: why China is struggling... 10 "Large height": Passenger triggers safety... 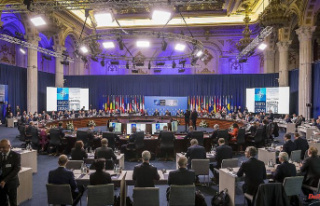