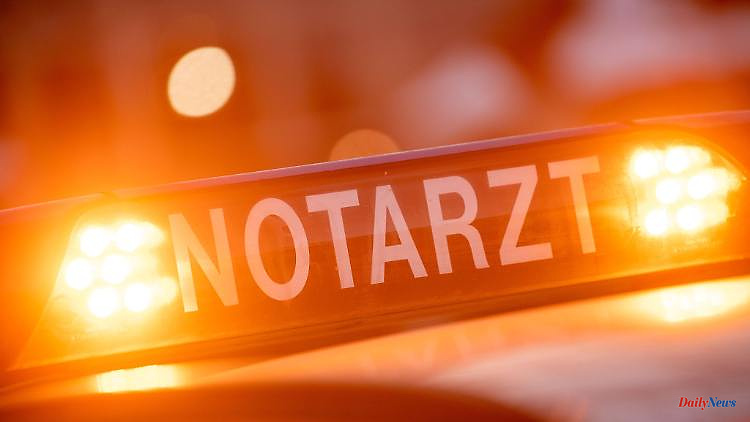 According to the information, the pilot took off from a mountain in calm wind conditions and wanted to land on a meadow. But then he got into heavy gusts of wind, crashed into a wall of a shell and fell to the ground. He also knocked over an electrical box and then lay on the ground with serious injuries. The 24-year-old made an emergency call himself, it said. Rescue workers treated him. He was taken to a hospital by rescue helicopter. 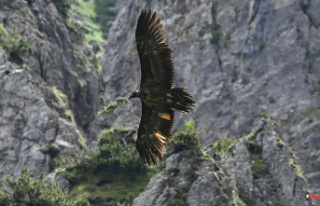