Health problems are forcing the British monarch to make changes to the so-called hand kissing ceremony. 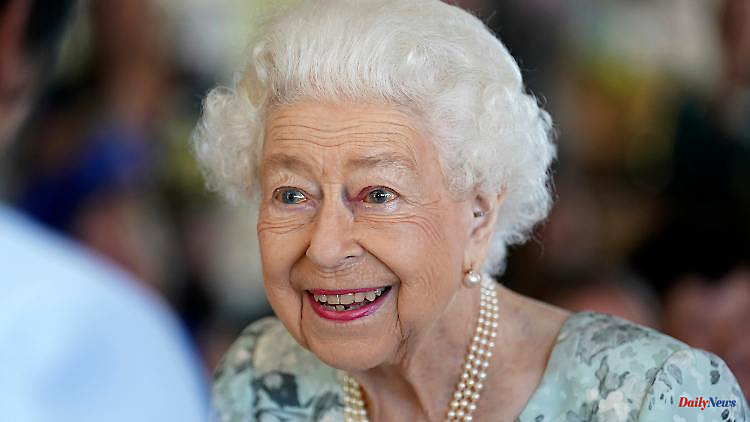 Health problems are forcing the British monarch to make changes to the so-called hand kissing ceremony. That's why she wants to meet the new head of government for the first time at her Scottish country estate.

For the first time, Britain's Queen Elizabeth II does not receive her country's future head of government in London, but at her residence in Balmoral, Scotland. Buckingham Palace said the reason was the 96-year-old monarch's ongoing "mobility problems". Prime Minister Boris Johnson's successor is due to present himself to the Queen next Tuesday.

It is the first time that the so-called hand-kissing ceremony has not taken place at Buckingham Palace since then Prime Minister Winston Churchill received the newly crowned Queen at Heathrow Airport in 1952. Actually, the monarch should interrupt her summer break on Balmoral for the event. But since last October, the 96-year-old has had health problems and is finding it increasingly difficult to walk.

Outgoing Prime Minister Boris Johnson will also arrive in Balmoral on Tuesday to officially hand in his resignation. The runoff election for his successor at his conservative party runs until September 2nd, on Monday the winner is to be announced. In the polls, current Foreign Minister Liz Truss is well ahead of her rival, former Finance Minister Rishi Sunak. 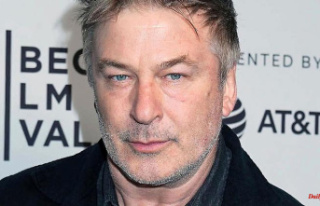 After tragedy on the set: Alec Baldwin will soon be...