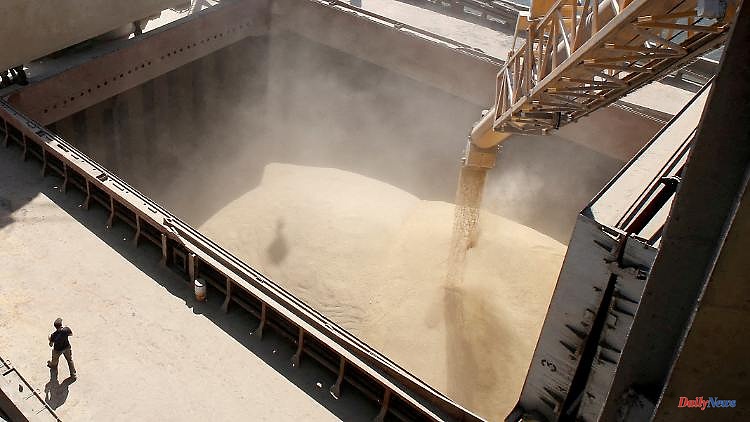 Russia is bombing grain silos and deliberately preventing exports from Ukraine, says the former German ambassador in Moscow. The calculus: hunger crises could trigger refugee movements, which in turn would build up political pressure in Europe and help Russia.

The long-standing German ambassador to Russia, Rüdiger von Fritsch, accuses Moscow of using the global supply crisis caused by the Ukraine war and the resulting threat of refugee movements as a means of warfare. "Vladimir Putin is specifically trying to create hunger crises in the Middle East and North Africa," said von Fritsch in Berlin's "Tagesspiegel" about the Russian head of state. That is why Russia is preventing Ukraine from exporting grain and even bombing grain silos.

"Putin's calculus is that after grain supplies collapse, starving people will flee these regions and try to get to Europe - like the millions of Syrians who fled the horrors of war did then," said von Fritsch, who informed Putin in met in person several times in the past. "With new streams of refugees, he wants to destabilize Europe and build up political pressure so that Western countries give up their tough stance on Russia."

This is "a new hybrid warfare," criticized the diplomat. Von Fritsch does not believe in a quick end to the war. With the Russian invasion of Ukraine on February 24, Putin "tipped over the chessboard" and "abruptly ended the successful attempt to jointly create security in Europe."

Defeat in Ukraine is out of the question for Putin, as he is now fighting for his own power in Russia, said the ex-ambassador. Therefore, there is a high probability "that he will try to continue and escalate this war."

Von Fritsch says he does not believe that the Russian head of state could also use nuclear weapons: "Vladimir Putin is neither crazy nor irrational. He follows a different logic." Statements by the Russian leadership on Western countries' deliveries of heavy weapons to Ukraine made it clear "that it has so far been very careful to avoid getting into a military confrontation with NATO." 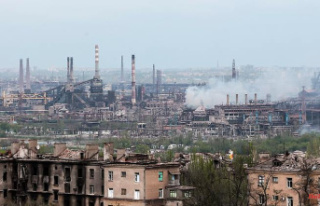