An Israeli soldier can be seen pinching a boy's ear. 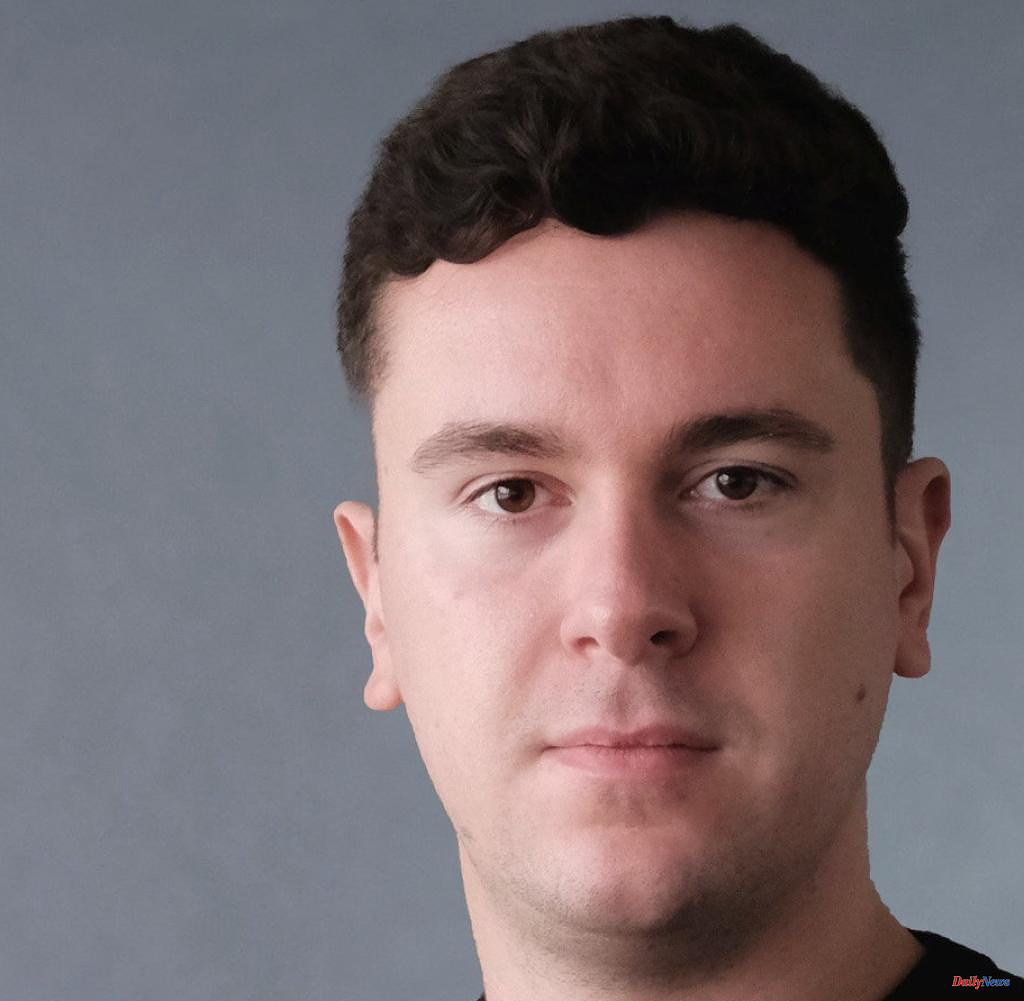 An Israeli soldier can be seen pinching a boy's ear. Drawn in the style of a robot, not a human. In the background a mass grave.

Another picture shows several such soldiers lined up, while in the foreground a gun barrel is aimed at a young man's head.

Another drawing shows a woman kicking a soldier between the legs. The man with the Star of David on his helmet is writhing in pain - and is characterized by his short height and a large hooked nose.

A scene of sexual violence seems to be visible at the edge of the picture, in which the perpetrator's feet are marked with Stars of David and those of the victim with Arabic script. Another picture shows Jesus on the cross throwing what appears to be a stone.

These drawings will be exhibited at Documenta fifteen in Kassel. The art show has been criticized for months for anti-Israel artists and anti-Semitic works of art. Photos that were first published by the German-Jewish "Values ​​Initiative" now show the other cases.

For example, the depiction of Jews who torment or murder children is an old anti-Semitic stereotype with its origins in Christian anti-Semitism: in the ritual murder legend, Jews were assumed to ritually murder non-Jewish children and consume their blood. Showing Jews with a big hooked nose is also a central image of Jew hatred.

According to the research and information center for anti-Semitism in Hesse (Rias), the drawings were created in 1988, in the second year of the first Intifada, i.e. the violent Palestinian uprising against Israel. The works are part of an exhibition on the Algerian women's movement and the "Archives des Luttes des Femmes en Algérie" in the Fridericianum in Kassel.

WORLD spoke to the person who discovered the drawings in early July. She wishes to remain anonymous. On site, she contacted employees and reported the anti-Semitic pictures. They were collected immediately, and an investigation was announced. Five days later, however, they were laid out again, reports Susanne Urban from Rias. "The criticized images are very clearly anti-Semitic," says Urban.

At WELT's request, Documenta confirms an interim review. But one sees no problem in what is shown: "According to the investigation, there is a clear reference to the Israeli-Palestinian conflict, but no illustration of Jews 'as such'," said a spokeswoman. The Star of David is a "clearly Jewish symbol", but here it is "as part of the state flag of the Israeli military". After a "review", a "contextualization in the exhibition" will now be carried out.

Anti-Semitic incidents at the Kassel art show have been increasing for months. The large work "People's Justice" by the Indonesian artist collective Taring Padi with anti-Semitic motifs was removed. A WELT research recently revealed how massive the involvement of many artists in the anti-Israel boycott campaign BDS is. Documenta Director General Sabine Schormann recently resigned after massive criticism of the lack of information.

However, interim managing director Alexander Farenholtz also rejects a comprehensive examination of anti-Semitic works at the Documenta. Urban von Rias considers them indispensable: "Something like that doesn't belong at a world art exhibition or in a museum," she says.

For Elio Adler from the "Values ​​Initiative", the lack of an examination is a "slap in the face", but this fits in with the way the Documenta deals with anti-Semitism: "It is tolerated, obviously with full awareness of its existence," Adler told WELT. Now there are calls for consequences again.

"The Documenta has to renew itself and create structures that put it in the right light again," demands Anikó Merken, cultural policy spokeswoman for the FDP in the Bundestag. Schormann's resignation does not change anything about the "control disaster of the largest international art exhibition".

Helge Lindh, cultural policy spokesman for the SPD parliamentary group, sees the newly discovered images as "an expression of clearly anti-Semitic imagery using anti-Jewish stereotypes" that "inevitably remind of typical Nazi caricatures". Lindh calls for "a comprehensive inspection and assessment of the entire inventory of works of art for anti-Semitic motifs by external German and international experts".

"Wanting to hide inhuman anti-Semitism under the label of artistic freedom is unacceptable," emphasizes Dorothee Bär (CSU), Vice President of the Union parliamentary group. "An inspection must take place."

However, the Documenta rejects this. "There will be no screening of the exhibition for any anti-Semitic motifs," she said when asked by WELT. A scandal for Adler: "One of the world's largest art shows is intentionally exhibiting anti-Semitic exhibits in Germany, and this cannot remain the case."

Journalists from FreeTech – Academy of Journalism and Technology – are launching an interactive video project on hatred of Jews in Germany. "One in four" opposes looking the other way.

1 Energy crisis: Greenpeace on the nuclear debate: Reactors... 2 Unemployment insurance: what is the Canadian model... 3 Nancy Pelosi should postpone her trip to Taiwan 4 Ukrainian ports are working again, key bridge hit... 5 Omicron subtypes: Study: Vaccination protection against... 6 Warning sign: Those who take regular naps are more... 7 19th Century: When the captain fell ill, this woman... 8 Brandenburg and Saxony: Relaxation in forest fire... 9 Associations advise against the use of fan heaters... 10 Stock exchange in Frankfurt: Dax rises before US interest... 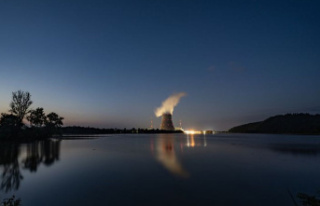