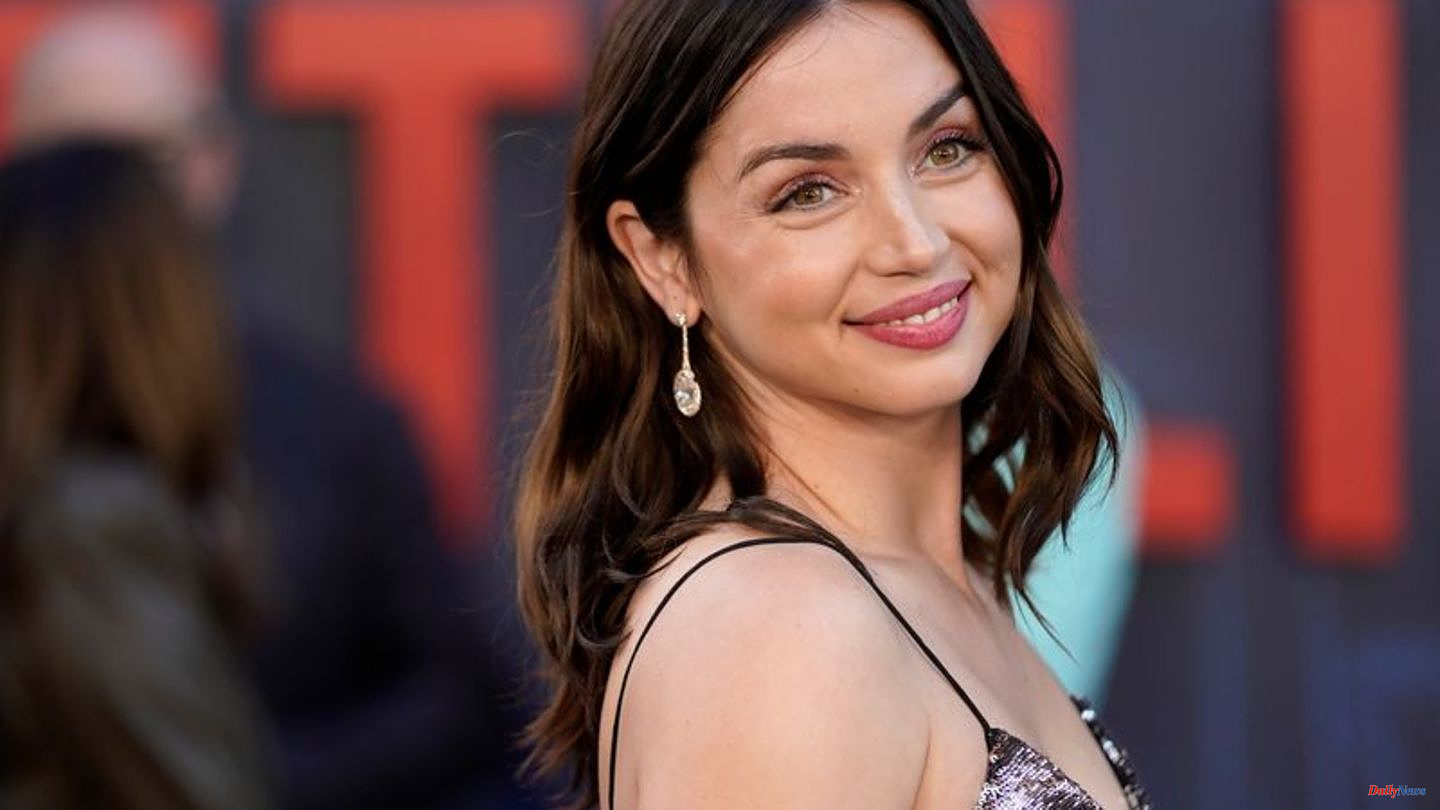 The Alpes-de-Haute-Provence departmental wolf committee met on Friday July 1st. This was an opportunity for all the players to review the year. Prefecture recalls that 2021 saw 221 affected herds (-4% compared with 2020), 521 attacks, and 1,525 deaths (-8%). Twelve wolves were taken in 2021. According to the state services, "Even though these numbers represent the second consecutive years of decline, they still remain very high." The provisional toll for 2022 is the same: 150 attacks and 591 deaths as June 19.

Prefecture reminds us that ten million euros were allocated for protection in 2021, including eight million for human monitoring of herds. The French Office for Biodiversity announced that 921 wolves were present at the national level. This is in contrast to 624 at last census. The state services will announce the "raising of the national authorized Wolf harvest ceiling from 118 - 174". 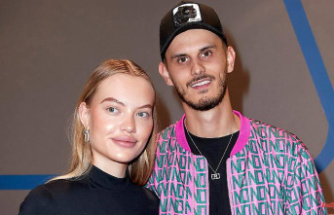 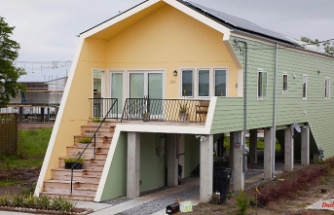 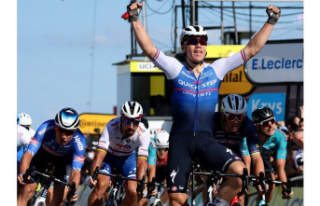