Despite warnings from China: US leader Pelosi arrived in Taiwan 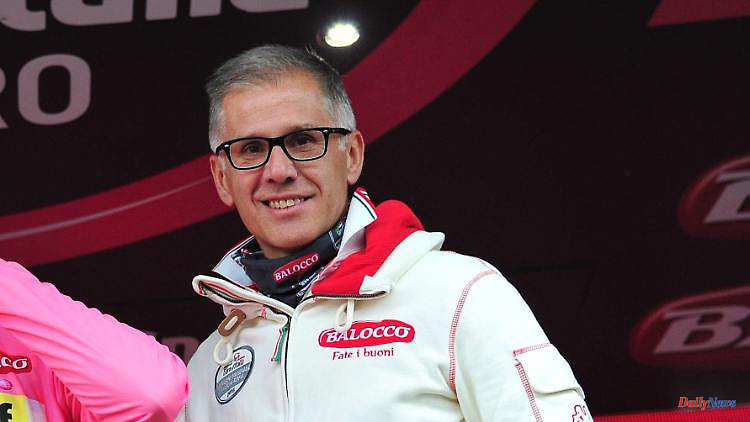 US House Speaker Nancy Pelosi has arrived in Taiwan for a visit. Your plane landed in the capital Taipei on Tuesday evening (local time). The top politician ignored warnings from China, which sees the democratic island as part of the People's Republic.

Tensions with China notwithstanding, the visit to Taiwan is widely welcomed. The stay is considered an appreciation of the democratic island republic. In Taipei, it was also seen as a setback for Beijing, which is trying to isolate Taiwan internationally.

Cross-party Taiwanese parliamentarians welcomed the 82-year-old. Kuomintang MP Chen Yi-hsin said he hoped Beijing would not "overreact". Pelosi represents Congress and the people of the United States, but not US President Joe Biden, he told the CNA news agency. Her visit does not represent a change in the US's "one China policy," which recognizes Beijing as China's only legitimate government. 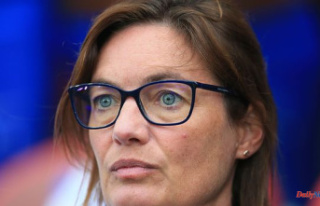