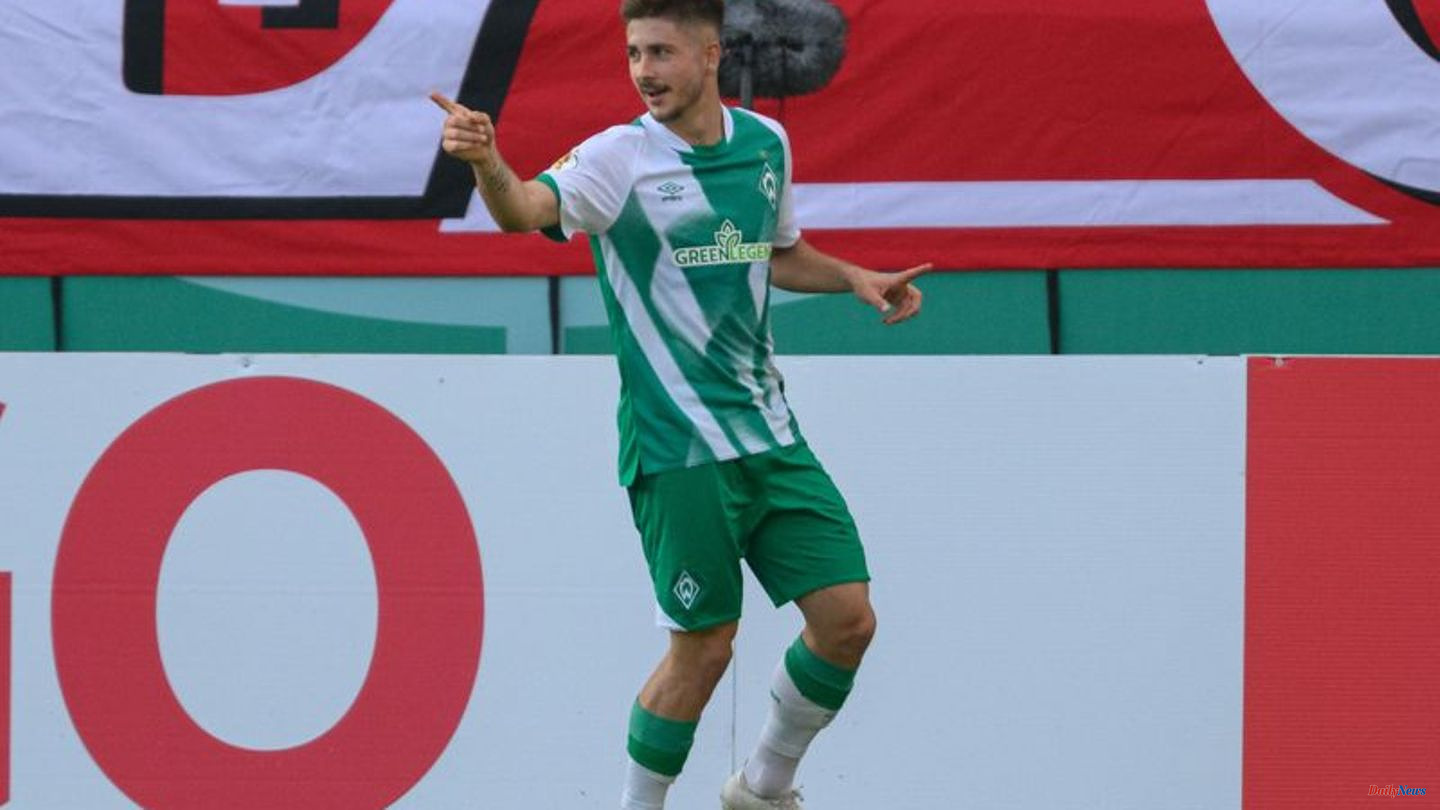 The Berliners, who made it to the semi-finals last season, won 2-1 (1-1, 0-0) after extra time at fourth-tier Chemnitzer FC, while SV Werder held on to 2-1 (1-0) after regular time Energie Cottbus has the upper hand. Second division SV Darmstadt 98 also lived up to their role as favorites with a 3-0 (2-0) win at third division FC Ingolstadt.

This leaves three clubs in the Bundesliga that did not make it through the opening hurdle: the two Rhenish clubs Bayer Leverkusen and 1. FC Köln as well as Hertha BSC.

Chemnitz was not one of Union's favorite opponents even in GDR times. That was no different in front of 13,465 spectators, although both clubs are no longer on an equal footing. But the north-east regional league made up for the footballing disadvantages with great effort and was also rewarded with a goal by Tobias Müller (62nd).

But the lead only lasted two minutes before Jordan Siebatcheu, who came from Young Boys Bern, equalised. It was up to the 114th minute before Kevin Behrens scored the winning goal for the favourite.

Bundesliga atmosphere prevailed in front of 20,078 fans in Cottbus. But the times when the Lausitzers caused a sensation in the upper house of football are long gone. The north-east regional league team had no chance against Bremen for a long time and were already 2-0 behind thanks to goals from Romano Schmid (43rd) and Mitchell Weiser (73rd). After Tim Heike's goal in the 79th minute, coach Claus-Dieter Wollitz's team turned up the heat and came close to equalizing. Ultimately, the six-time cup winner was spared an early exit like last year when Werder lost in the first round at VfL Osnabrück.

In Ingolstadt it was similar to last year's second division, when Darmstadt easily won 2-0 at the Schanzers. Phillip Tietz (15th) and Tobias Kempe with a penalty kick (42nd) made everything clear this time in the first half. Markus Warming provided the final point (84th). 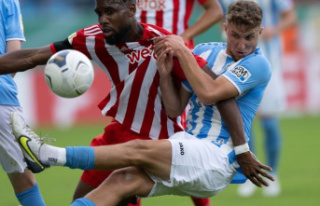 DFB-Pokal: Union trembles in round two: 2-1 at Chemnitzer...