DFB-Pokal: Union trembles in round two: 2-1 at Chemnitzer FC 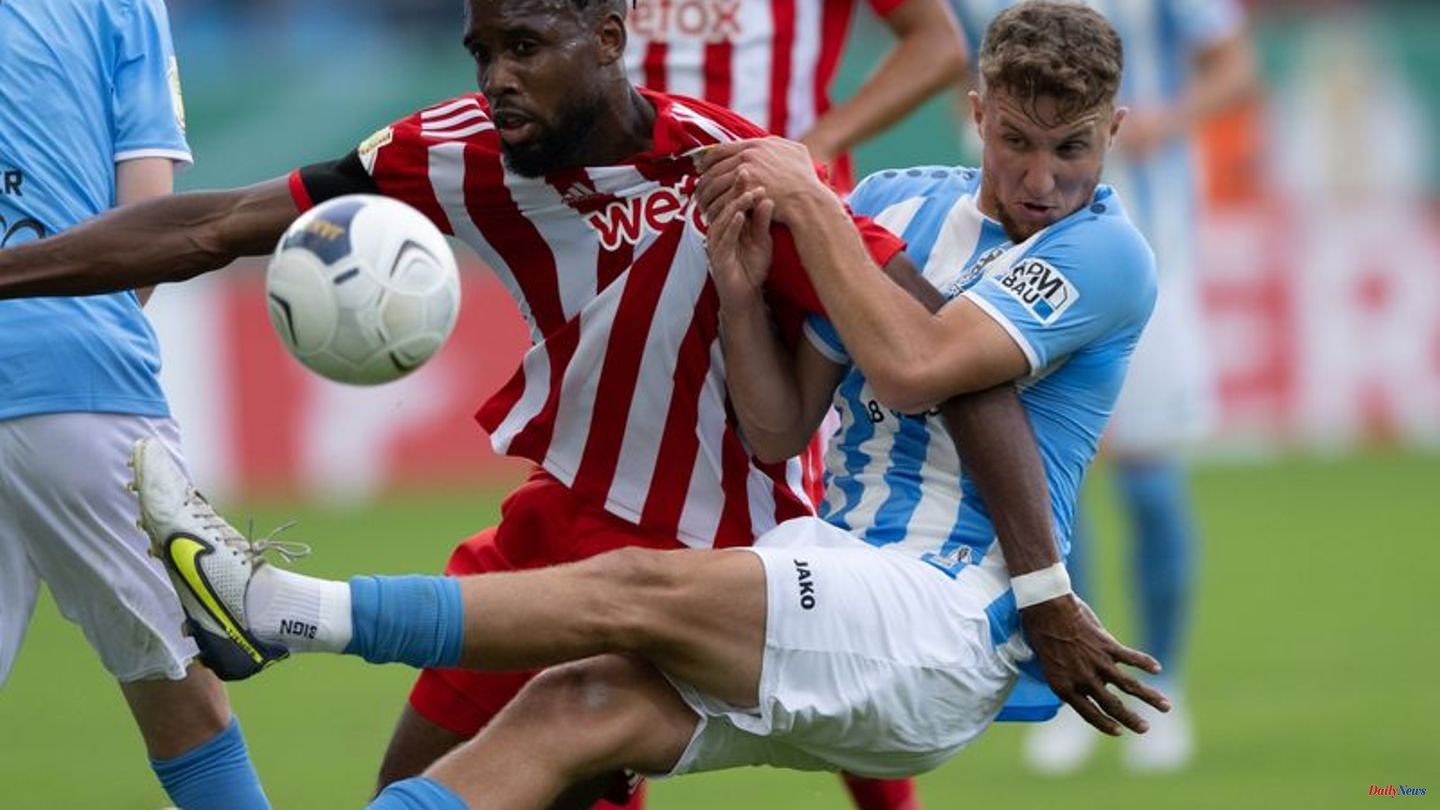 1. FC Union Berlin only escaped a cup embarrassment with a lot of effort and luck. At Chemnitzer FC, the Bundesliga soccer team won 2-1 (0-0) after extra time on Monday. Captain Tobias Müller surprisingly gave the regional league the lead after 62 minutes. In direct return, new signing Jordan Siebatcheu (64th) equalized with a side kick from close range in front of 13,465 spectators. Kevin Behrens scored in the 114th minute for the favorites to win.

Coach Urs Fischer sent the team into play that started against Nottingham Forest and thus answered the goalkeeper's question: Frederik Rönnow is going into the season as number one. With Jordan Siebatcheu, Fischer only sent one newcomer to the starting XI.

That changed after the move. The Sachsenpokal winner suddenly became braver. Max Roscher (51st) failed after a counterattack by Rönnow. The Chemnitz lead after a free-kick cross was a wake-up call for Union. Directly in return, Siebatcheu equalized technically excellently. The preparatory work by Andreas Vogelsammer, who had just come on as a substitute, was also worth seeing.

Both clubs then pushed for the decision, with Union having the clearer chances through Andras Schäfer (81st), Trimmel's crossbar hit (85th) and Julian Ryerson (85th). But it went into extra time, in which the Union was now the better team thanks to the larger reserves of strength. In the 109th minute, Trimmel had the winning goal on his feet, but flicked the ball past. Then Behrens managed to score the goal with his head. 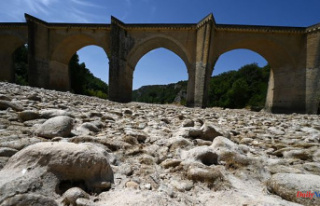