Drome. Valencia: The new Sorry Graffiti fresco has been completed

Groek and his assistant took only five days to replace the fresco on the façade of 105 avenue des Romans. 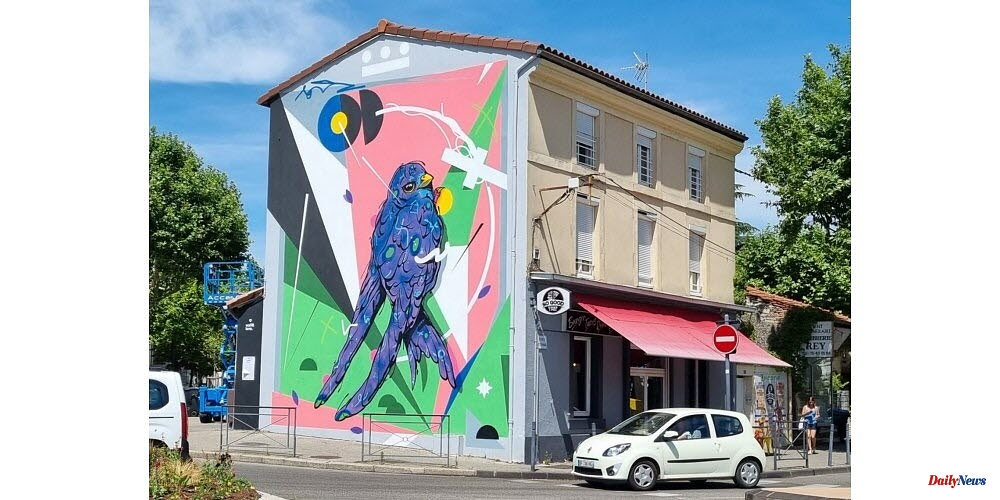 The Sorry Graffiti collective took the initiative in 2021 to revive this performance each year for three years. They were inspired by the testimony of Valentinois on a particular theme. This initiative was co-financed by the City, the owners, and the collective. It was sponsored by Acces industrie (nacelle loans) and Caparol, (painting).

1 Hautes-Alpes. The State's attitude towards hunting... 2 Alpes de Haute Provence. This Friday, Electrosensitivity:... 3 Football / Ligue 2. DNCG: FC Annecy's regulated... 4 Soccer. Bordeaux relegated by the DNCG to the third... 5 Social networks. Instagram will allow parents to better... 6 Turkey continues to block: Finland fears hesitation... 7 The day of the war at a glance: Scholz wants a hotline... 8 Chaos at the Stade de France - The SNCF claims it... 9 Legislative: What are the stakes for the triangulars... 10 Summer fairy tale opponents to Qatar: Costa Rica trembles... 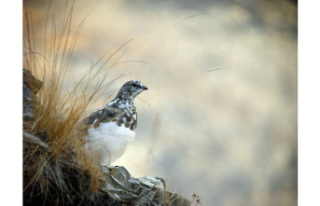 Hautes-Alpes. The State's attitude towards hunting...