"GoT" star after brain aneurysms: Emilia Clarke is missing parts of her brain

At the age of 24, Emilia Clarke suffered a life-threatening stroke, and two years later she had to undergo another operation. 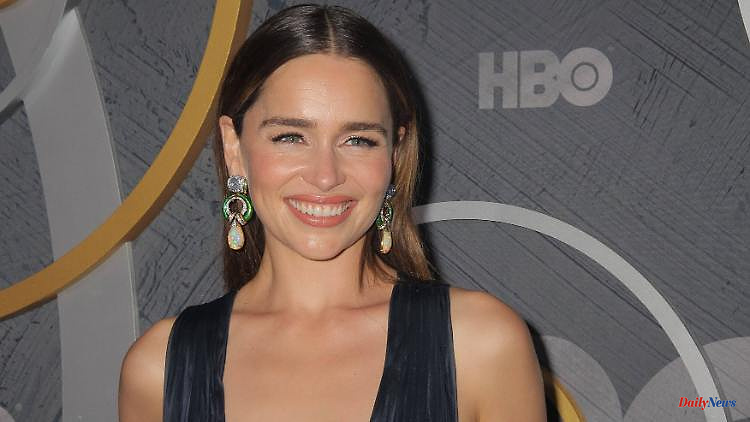 At the age of 24, Emilia Clarke suffered a life-threatening stroke, and two years later she had to undergo another operation. Since then, parts of her brain have been missing. But that doesn't affect the "Game of Thrones" actress. Instead, she can even laugh about it.

British actress Emilia Clarke has reported on the experiences after her two brain aneurysms. In a BBC interview on the Sunday Morning show, she revealed that parts of her brain have become unusable since then. However, she belongs to a "really, really, really small minority" who would have survived such a serious illness and would not feel "any impairments".

It is remarkable that she can still speak at all. "It was unbearable agony," she says. Her work for "Game of Thrones" shook her up and gave her a goal. Clarke suffered a life-threatening stroke in 2011 - at the age of 24 - after a vessel affected by a brain aneurysm ruptured. In 2013, another aneurysm in her head had to be removed during another operation, which also caused a stroke. The bleeding was even heavier than the first time, Clarke later wrote in a guest article in The New Yorker magazine.

In the new BBC interview, she remembers the first brain scans after the two surgeries: "There's a lot missing," she says, laughing out loud. The fact would always amuse her greatly. She then earnestly explains to the viewers that in the event of a stroke, basically every part of the brain that is not supplied with blood for a second is lost forever. For her, however, it makes no sense to constantly rack her brains about what might no longer be there in her brain. "I thought, 'Well, that's what you are'." 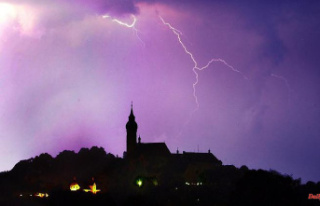