The gas storage facilities in Germany are not full enough and gas prices are exploding. 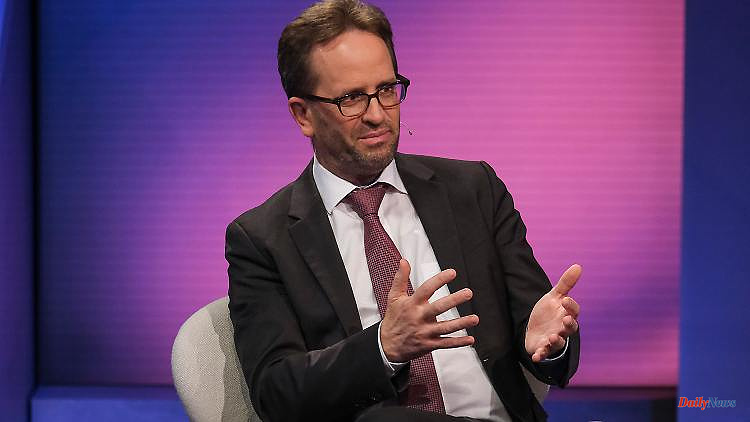 The gas storage facilities in Germany are not full enough and gas prices are exploding. That is why the President of the Federal Network Agency, Klaus Müller, is calling on the population to use gas sparingly now. Many are not even aware of the costs involved.

The President of the Federal Network Agency, Klaus Müller, has asked Germans to use gas sparingly. The motivation is not there yet, he complained in the ARD program Maischberger. In Germany, gas storage facilities are 42 percent full. That is more than a few weeks ago, but not enough. That's why you have to save gas now in order to have it in an emergency.

Most gas customers in Germany are not even aware of how much money the fuel currently costs. The rude awakening would only come with the reckoning next spring. "I think people have to realize that there is a problem," said Müller. Anyone who has not yet switched off their heating should do so as soon as possible.

Now it is important to prevent delivery bottlenecks, said Müller. Different supply chains could help here. A floating liquid gas terminal is to be set up in Wilhelmshaven by December. "We are currently living in a situation where security of supply is very important." The original goal was to replace gas with non-fossil fuels. Because of the war in Ukraine, Germany must now take a detour and initially rely on liquefied gas or fracking gas, explained Müller.

In an interview, he asked whether it made sense to shower ten times a week, Müller explained to Maischberger. "If I shut off gas supplies to industry and thereby possibly destroy production, then out of solidarity everyone has to ask themselves whether excessive gas consumption would then still be justifiable," says Müller. 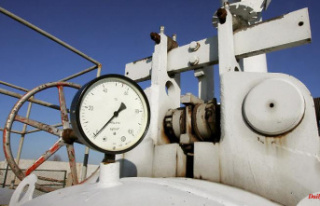