Hesse: Corona: Minister does not expect any serious cuts

Wiesbaden (dpa/lhe) - Hesse's Social Affairs Minister Kai Klose (CDU) does not expect major cuts for the population, despite the expected increase in corona infections in autumn and winter. 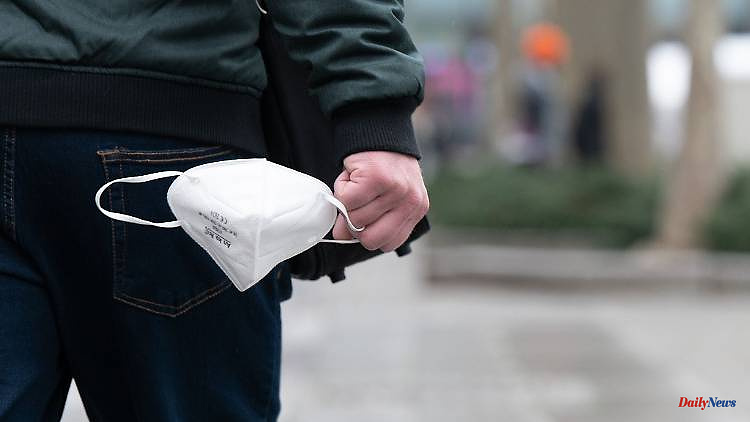 Wiesbaden (dpa/lhe) - Hesse's Social Affairs Minister Kai Klose (CDU) does not expect major cuts for the population, despite the expected increase in corona infections in autumn and winter. "Corona remains a challenge. But we have a good chance of coping with this third Corona fall without serious cuts," said Klose on Wednesday in the Hessian state parliament in Wiesbaden and appealed to citizens to get vaccinated.

According to Klose, the state government will advise and decide on specific measures to combat the pandemic after the federal government has recently passed changes to the Infection Protection Act.

"I thought we would find out today which path Hesse wants to take, but that's not the case," criticized the health policy spokeswoman for the SPD, Daniela Sommer. Instead, the existing regulations to combat the corona pandemic would only be updated. "I miss a forward-looking pandemic management."

The FDP also accused the state government of planlessness. For example, the health authorities are still not optimally digitally networked, they still do not have uniform software, said FDP MP Yanki Pürsün. In addition, the state government had not made any progress in evaluating its measures.

AfD MP Volker Richter accused the state government of making “completely unscrupulous recommendations for vaccines”. He described the vaccination of children and pregnant women in particular as irresponsible. There is a wide range of vaccination damage that is literally being covered up.

The CDU MP Max Schad replied that the mere fact that 3,000 people nationwide died of or with Corona in July 2022 shows how absurd the AfD's claim is that the damage caused by a vaccination is more serious than that caused by the virus itself.

1 The day of the war at a glance: Putin orders partial... 2 Protests against partial mobilization: More than 1000... 3 Dow Jones closes in the red: Fed spoils the mood for... 4 Baden-Württemberg: motorcyclist seriously injured... 5 How to Have a Good Credit Score, The Importance of... 6 "Summer House of the Stars" - Episode 5:... 7 Baden-Württemberg: Grün-Schwarz pays an energy price... 8 Saxony: Chemnitz is only missing two wins for the... 9 Crown Prince in the role of mediator: Separatists... 10 "Most humiliating moment": Margot Robbie... 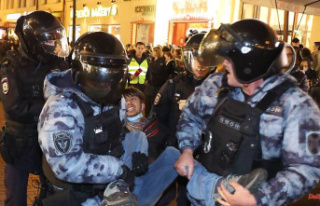 The day of the war at a glance: Putin orders partial...