Hesse: Eleven bathing deaths so far in 2022 in Hesse

Damp (dpa/lhe) - In the first seven months of the year, the number of bathing deaths in Hesse fell slightly. 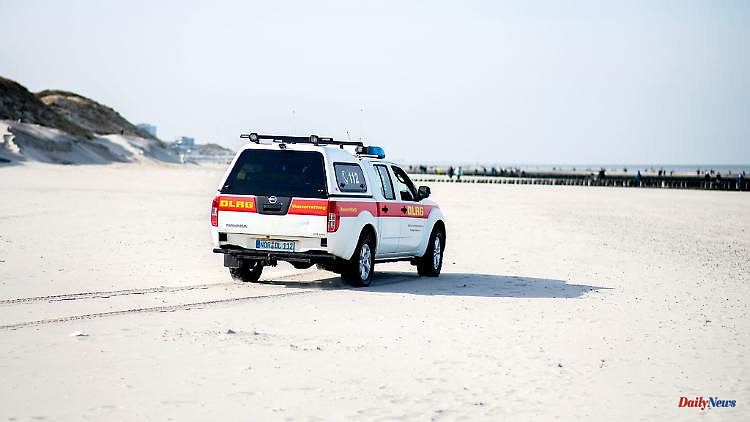 Damp (dpa/lhe) - In the first seven months of the year, the number of bathing deaths in Hesse fell slightly. A total of eleven people drowned from January to July, the German Life Saving Society (DLRG) reported on Thursday. That is one person fewer than in the same period of 2021.

The fatal accidents this year happened in streams, rivers and lakes. For example, in June near Biebesheim, a 28-year-old man drowned in the Rhine and was later pulled out of the water near the cities of Mainz and Wiesbaden. In July, a 20-year-old who was initially missing was found dead from Lake Egelsbach in the Offenbach district.

According to the information, at least 199 people drowned across Germany from January to July. That was 15 bathing deaths more than in the same period last year, it said. Nationwide, most of the accidents this year have so far occurred in often unguarded waters.

The President of the DLRG, Ute Vogt, appealed to the swimmers not to go into unsupervised lakes and never into rivers. "If something happens there, the prospect of life-saving assistance is often zero," she said. 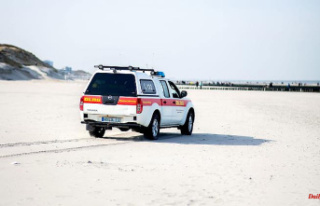