Wiesbaden (dpa/lhe) - 122 applications were received for the 90 Hessian medical study places in the coming winter semester, especially for future country doctors and specialists in the health department. 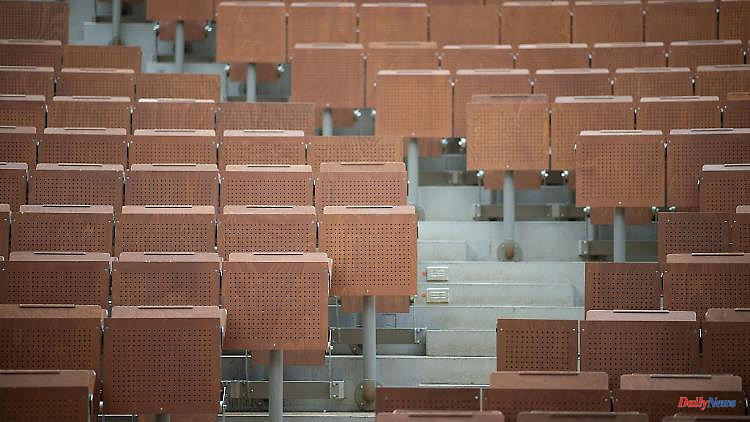 Wiesbaden (dpa/lhe) - 122 applications were received for the 90 Hessian medical study places in the coming winter semester, especially for future country doctors and specialists in the health department. As the Ministry of Social Affairs in Wiesbaden announced, there are 94 applicants. The difference results from 28 double applications for both quotas, which is permissible. There are 92 applications for the general practitioner field for a total of 75 study places, and for the public health service there are 30 applications for 15 places.

65 percent of those interested are female, as the ministry further announced. Since the number of applicants exceeds the number of places, there will be a second, oral-practical stage of the selection process on June 11th and 12th at the University of Giessen.

Hesse had legally created a double advance quota for some of its medical study places in order to strengthen the public health service and general practitioner care in the country. In this two-stage selection process, it is not the grade point average that is decisive, but personal and subject-specific suitability with corresponding skills, for example from voluntary work.

Up to 7.8 percent of the approximately 1,000 study places at the Hessian universities in Frankfurt, Giessen and Marburg are available for later country doctors and doctors in the health authorities. 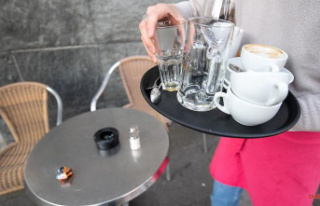