The health authorities are still not sufficiently digitally equipped, says the head of the Frankfurt office, Peter Tinnemann. 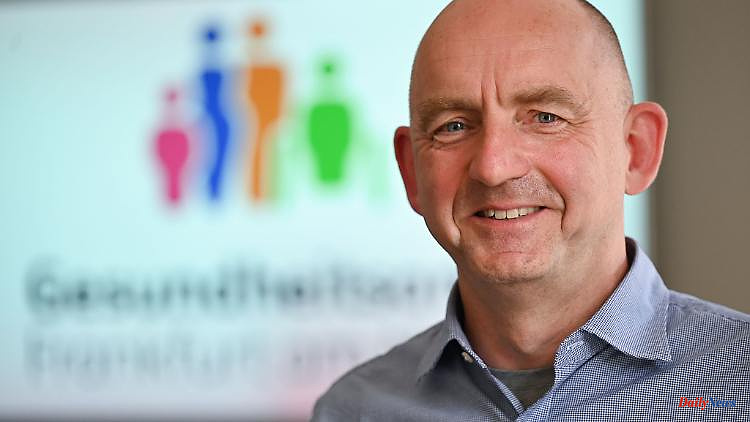 The health authorities are still not sufficiently digitally equipped, says the head of the Frankfurt office, Peter Tinnemann. Now they want to work more closely together.

Frankfurt/Main (dpa/lhe) - The head of the Frankfurt Health Department would like the success of the corona measures to be documented with figures. Peter Tinnemann is critical of the free citizen tests, for example. The offer costs a lot of taxpayers' money, so citizens have a right to "scientifically examine what has happened". Tinnemann told the German Press Agency that he had the feeling that only very few cases had been discovered.

During the pandemic, it was important in Frankfurt to "get ahead of the situation". This included making and implementing decisions quickly. "During the course of the pandemic, however, many decisions at federal level were politically motivated, and these were often made quickly and immediately implemented in ordinances and decrees. Often it would have been better if they had been compared with the local conditions beforehand," said the specialist public health Service.

The Frankfurt health department resisted some spontaneous requests at the federal level, Tinnemann reported. For example, the idea of ​​testing all passengers upon arrival at Frankfurt Airport after the first omicron cases in South Africa. According to the health department, such an "entry screening" would have "brought little, cost a lot and also paralyzed the airport".

From the point of view of the head of the health department, the biggest construction site at the moment is IT. "We are still not sufficiently positioned digitally. That can no longer be conveyed to the employees and the population. We need expertise and support from those who can."

Because the nationwide digitization is progressing too slowly, the health authorities resorted to self-help. The Cologne health department, for example, had a tool developed to track contact persons. "It would have helped us and all other offices a lot if it was available to everyone." It needs more cooperation. “The health authorities in the big cities have already made an appointment for this.” 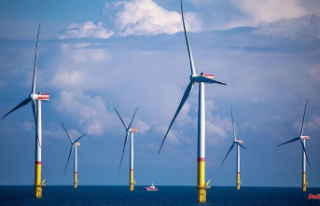