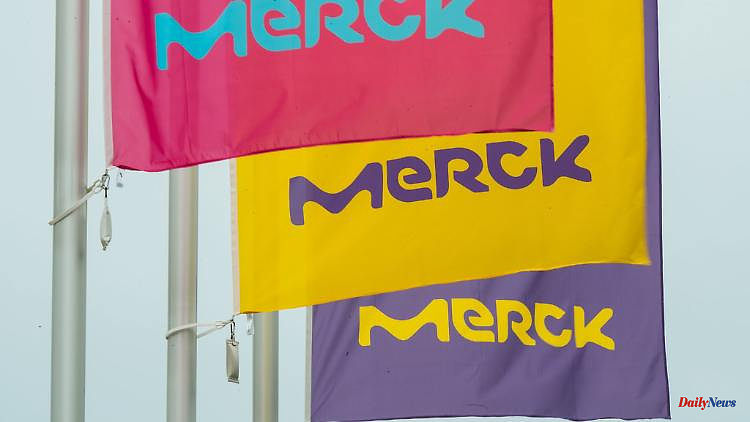 Darmstadt (dpa/lhe) - The American chemist John F. Hartwig has been awarded the "Emanuel Merck Lecture" by the Darmstadt-based pharmaceutical and chemical company Merck. With the science prize, Merck recognizes the research of the American in organometallic chemistry. Hartwig's work is "pioneering contributions to the further development of synthetic chemistry," explained Ulrich Betz from Merck Innovation Management on Monday. Hartwig's investigations brought syntheses "to a new level".

The 57-year-old chemistry professor from the University of California at Berkeley has published over 450 articles in scientific journals and holds 21 patents. Hartwig, who is now also researching the degradation of plastic waste, is one of the discoverers of the Buchwald-Hartwig coupling reaction described in 1994. This discovery was so fundamental that it has been used industrially for many years in the synthesis of numerous drugs - for example against psoriasis and depression - as well as agricultural chemicals, as Merck announced.

Merck has been awarding the "Emanuel Merck Lecture" prize since 1993. The 17 award winners now include Nobel Prize winners. The award is named after the pharmacist Emanuel Merck, who founded the pharmaceutical company in the 19th century. It is endowed with 30,000 euros and combined with a prize-winning lecture at the Technical University of Darmstadt. 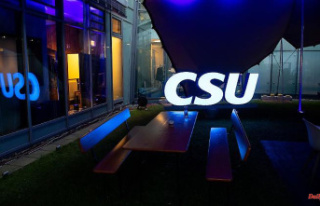