Frankfurt / Main (dpa / lhe) - Trust is good, control is better: According to this maxim, the city police, food control and regulatory office in Frankfurt on Tuesday examined four gastronomic establishments in the Sachsenhausen pub district. 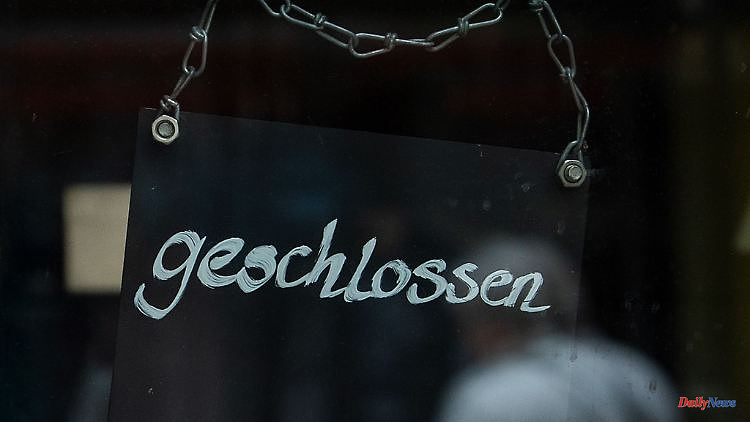 Frankfurt / Main (dpa / lhe) - Trust is good, control is better: According to this maxim, the city police, food control and regulatory office in Frankfurt on Tuesday examined four gastronomic establishments in the Sachsenhausen pub district. For three of the companies it was over for the time being: They had to stop operations immediately due to problematic food and hygiene circumstances.

In what at first glance looked like a neat restaurant, the inspectors found an acute infestation of vermin, spoiled and expired food and a lack of basic hygiene. "Some foods were almost unidentifiable in their consistency. The smell of spoiled food was too much even for some city police officers," said a statement on the control action published on Wednesday.

In refrigerators and chests, there was a disgust alarm due to large quantities of spoiled meat and fish, moldy onions and rancid bean sprouts, interspersed with mouse and rat droppings. A similar picture was presented in a second restaurant, in which significant structural defects were also found. In addition, according to the information, the company had actually been deregistered under commercial law by an insolvency administrator, but continued to operate without a valid business registration.

A shisha bar also had to close due to hygienic and structural deficiencies and mouse infestation. The city police also seized a slot machine with an expired license and a vending machine without a display label. In addition, 500 painkillers of foreign origin were found behind the counter and confiscated.

1 Victims should be strengthened: Politicians remember... 2 Next opponent of the DFB-Elf: Spain gets drunk with... 3 "Black Wednesday for Cologne": New investigations... 4 That's it with the crown: Boy George flies out... 5 Seven tips for older people: How to reduce the risk... 6 New ESA astronaut crew: These Europeans will soon... 7 Used car check: With the Renault Captur I, there's... 8 Hessen: Hessen honors filmmakers and cinemas 9 EU billions on hold: Brussels wants to decide against... 10 Before meeting of energy ministers: First country... 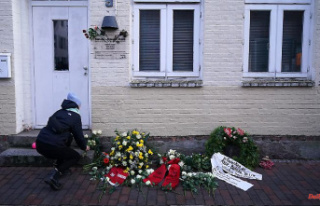 Victims should be strengthened: Politicians remember...