Seven tips for older people: How to reduce the risk of fire at home

The candle too close to the flowers, the fried egg forgotten in the pan: a fire often breaks out faster than you think. 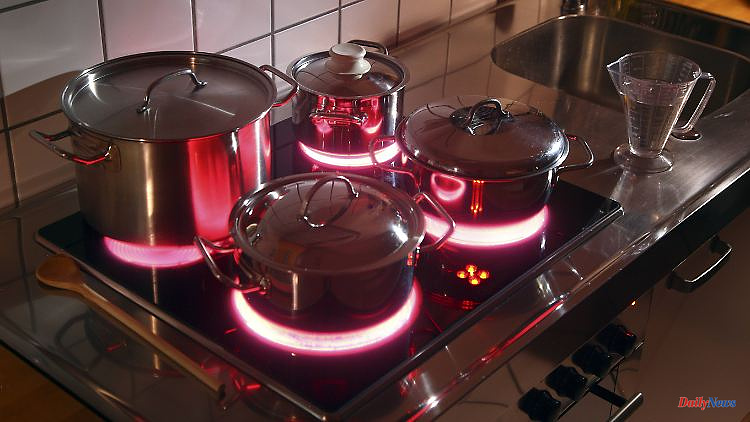 The candle too close to the flowers, the fried egg forgotten in the pan: a fire often breaks out faster than you think. You can take these safety precautions for yourself and your home.

Imagine there is a fire in your apartment - and you are the last to notice. Nobody likes to imagine this situation. However, older people in particular have a greater risk of dying in an apartment fire than younger people. There are various reasons for this. Smelling and hearing, for example, often do not work as well in old age as they did when we were young. This means it takes longer before you notice the smell of burning, smoke or the crackling of a fire in the apartment.

In addition: "Many older people are restricted in their mobility," says Frieder Kircher from the German Fire Brigade Association. If you only use a walker in your home, it will take longer to get to safety.

And forgetfulness also increases the risk of house fires. "It happens again and again that older people no longer think about their food on the stove," says Claudia Groetschel from the Fire Smoke Prevention Forum in Berlin. The fried egg is sizzling in the pan at high heat, the telephone rings in the hallway - and things can get dicey. If you're lucky, only the fried egg will turn black - if you're unlucky, the kitchen will catch fire.

With a few tips on how to behave and the right home furnishings, even older people can be safer on the road if the worst comes to the worst:

Key word: forgotten food on the stove. A so-called stove guard, which is attached above the extractor hood, creates more security. This is a sensor unit that monitors the hob. It responds with an alarm sound if a pot has been forgotten or overheated, or if the stove has been accidentally switched on.

If the alarm is not deactivated within a few seconds, the Stove Guard will interrupt the power supply - the stove will switch off. However, security has its price: sometimes you have to put 300 to 400 euros on the table for a stove guard. It should only be installed by professionals.

Replace older electronic devices. Especially when irons, kettles or coffee machines have been part of your furnishings for decades. "However, these models are often not equipped with an automatic switch-off function," says Groetschel. This is different with modern devices. If, for example, a switched-on iron is forgotten, something happens less quickly.

If there is a fire in the house, every second counts when it comes to calling for help or getting to safety. There is no time to search for the phone for a long time.

It is also a good idea to always keep the apartment key in the same place. Because hardly anything is more tragic than a locked door that prevents you from escaping a fire.

Furniture and other things shouldn't be obstacles when you need to get to safety. "Ideally, these escape routes are also free of possible tripping hazards such as cables lying around," says fire protection expert Claudia Groetschel.

Important, especially in the dark season: Burning wax candles are a risk. "Candles left on, room left, fire broke out - unfortunately that happens again and again," says Frieder Kircher. It also often happens that a burning candle is accidentally pushed too close to a vase with a bouquet of flowers. Kircher therefore advises people living alone to switch from wax to electric candles.

Tip 6: Never smoke while lying down

Whether in bed, on the couch or in an armchair: If you smoke while lying down, you run the risk of falling asleep - with potentially serious consequences from the burning cigarette or cigar. This does not only apply to older people, by the way.

Of course, the safest thing to do is to smoke in the fresh air. If you do it in the apartment, you should be careful and always put out the embers in the ashtray. It goes without saying that cigarette butts and matches are only thrown away when they are completely cold.

A smoke detector in every room is a must. But with older people, there is a risk that they will not notice when it hits - for example, if the hearing aid is not switched on. If they are to be warned reliably, the beeping of the smoke detector must be translated into another signal. "There are special models for the hearing impaired that emit strong flashes of light in the event of a fire," says Claudia Groetschel. Another variant is a shaking pad that is placed under the pillow and vibrates strongly in an emergency. 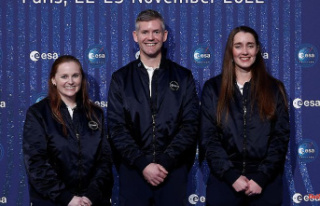