Gießen (dpa/lhe) - According to the clinic management, the care of patients during the announced warning strikes by employees of the privatized university clinic Gießen and Marburg (UKGM) is secured. 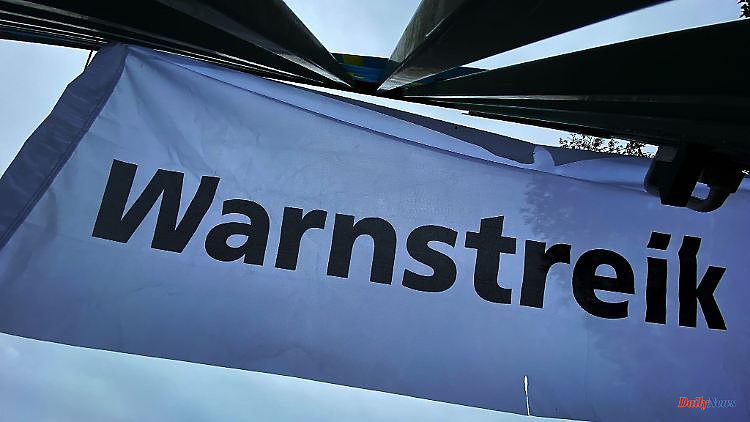 Gießen (dpa/lhe) - According to the clinic management, the care of patients during the announced warning strikes by employees of the privatized university clinic Gießen and Marburg (UKGM) is secured. Emergency service agreements have been concluded with the Verdi union, "in which a minimum staffing for the areas under strike is regulated," said the UKGM on Sunday.

On Friday, Verdi announced warning strikes at UKGM for next Tuesday and Thursday (November 22nd and 24th). The non-medical employees are called upon to do this from the beginning of the early shift to the end of the late shift.

For several months, the state of Hesse and the majority shareholder Rhön-Klinikum AG, which belongs to the Asklepios Group, have been struggling over the question of the future financial resources of the UKGM. The background is that the clinic operator had terminated a future agreement for the hospital in June. Verdi fears that important security for employees will expire. UKGM employees had already gone on warning strikes in July and August.

The chairman of the UKGM management, Gunther K. Weiß, warned on Sunday: "Instead of going on strike, we should jointly reflect on our strengths and experiences in order to successfully lead UKGM out of this crisis with united forces."

1 North Rhine-Westphalia: Laumann would like more collective... 2 Bavaria: Driver flees from the police on the Autobahn... 3 BASF and Uniper: Companies are negotiating the purchase... 4 Millions due to Disney: "Global Dream":... 5 Schumacher punished in F1 final: Vettel scores farewell,... 6 Riddles about reasons: Significantly more deaths than... 7 The weather week in a quick check: The early winter... 8 Approval for "Wetten, dass..?": Grönemeyer... 9 Bayern: Nuremberg is defeated - Bayern continue in... 10 Thuringia: Winter in Thuringia partly with severe... 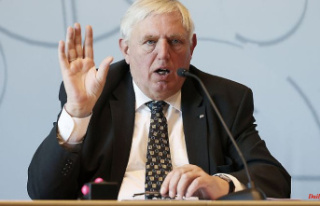