After around five years of restoration, the world-famous throne room in King Ludwig II's fairytale castle Neuschwanstein is once again shining in new splendor. 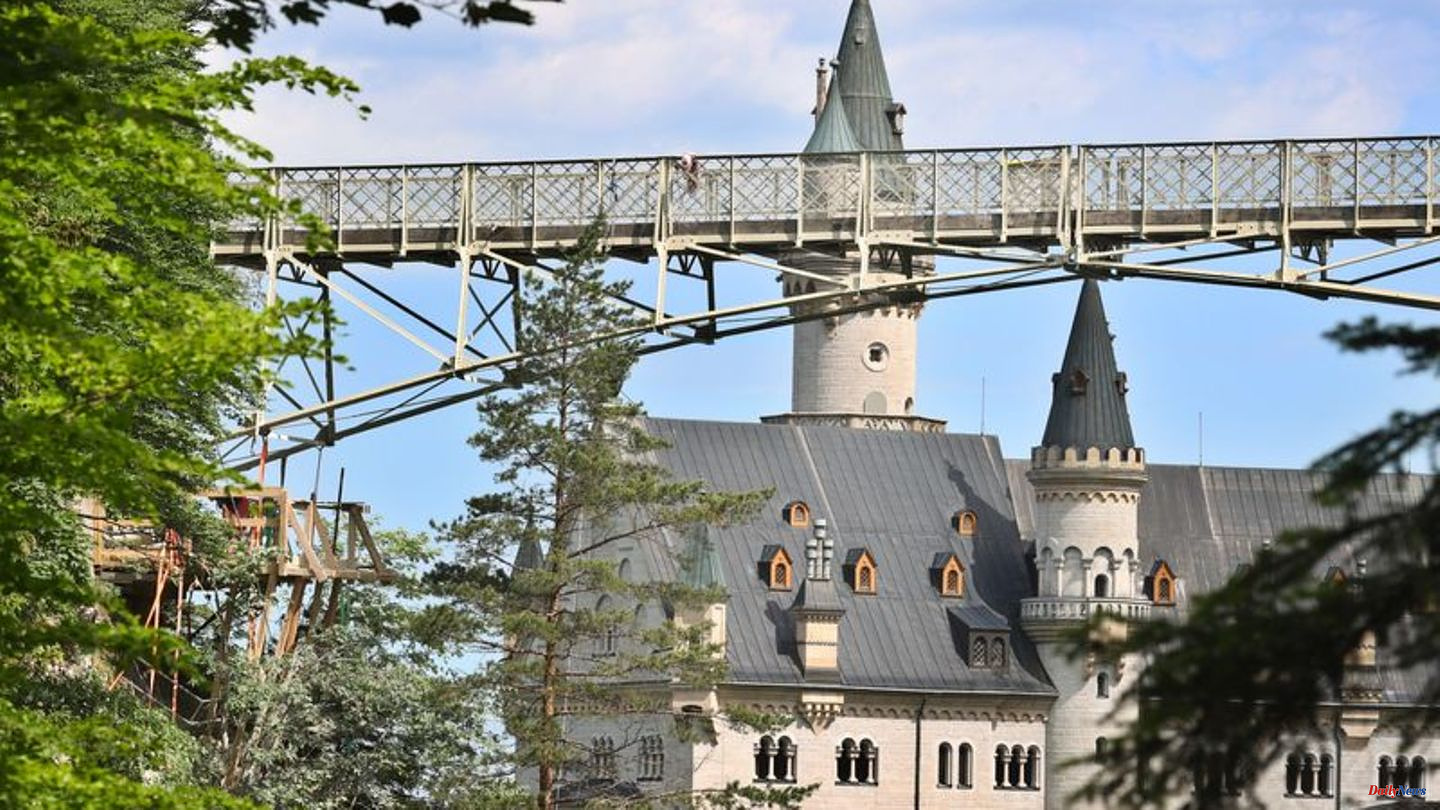 After around five years of restoration, the world-famous throne room in King Ludwig II's fairytale castle Neuschwanstein is once again shining in new splendor. "Neuschwanstein Castle is the best-known cultural treasure of our homeland and an international tourist magnet," said Finance and Homeland Minister Albert Füracker (CSU) on Thursday during a short visit to the castle. It is the first comprehensive renovation and restoration of the state rooms since the construction of Neuschwanstein began.

Füracker said he was very pleased that the work could be completed on time for the birth of King Ludwig II. The famous monarch was born on August 25, 1845 in Munich.

Since 2017, intensive work has been done on the state rooms - the so-called singers' hall was also completely renovated. The labour-intensive restoration of the unique works of art includes all show, ancillary and function rooms that are accessible to visitors, as well as the former royal apartment in the gate building.

In the course of the work in the throne room, among other things, murals, gilding and the four meter high chandelier were renovated. "During the reign of King Ludwig II, the throne room was built using the latest technical means, and the filigree steel construction for the throne room dome was a major innovation," said Füracker. Only minor remaining work on the magnificent chandelier and the candelabras are not yet completed.

Since the palace was closed for many months during the corona pandemic, the work in the state rooms could be completed quickly and without conflicts with visitor interests. The total costs amount to around 20 million euros. The restoration of all state rooms is expected to be completed by the end of 2023.

Before the corona pandemic, Neuschwanstein was visited by millions of people every year - it is one of the world's most famous buildings. In 2019, 1.44 million visitors came. The foundation stone for Neuschwanstein Castle was laid on September 5, 1869. One of the most important rooms in the castle is the sacred throne room. It symbolizes Ludwig II's idea of ​​a kingship by the grace of God. Neuschwanstein Castle was opened to the public on August 1, 1886 - like the other royal castles after the death of the fairytale king Ludwig II.

1 More jobs, persistent inequalities... The mixed situation... 2 North Rhine-Westphalia: Corona incidence continues... 3 Forest fire: after an explosion on a blast site: fire... 4 More than 141 million euros: Italian police confiscate... 5 Commemoration: RTL also celebrates the 25th anniversary... 6 "Joker 2": The sequel will be in cinemas... 7 Energy crisis: Germany has to save more gas than any... 8 Spain as a model: Greenpeace and environmental aid... 9 High temperatures?: Cooling pads for warm summer nights:... 10 Fashion trend in summer: no bedroom look: this is... 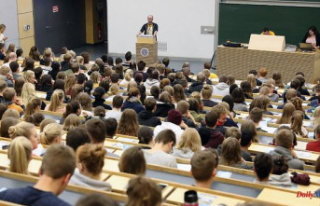