How Ukraine is threatening Russia with small drones

The brawny, full-bearded Stas from Kharkiv looks like a schoolboy at the Gameboy in the vast field in southern Ukraine. 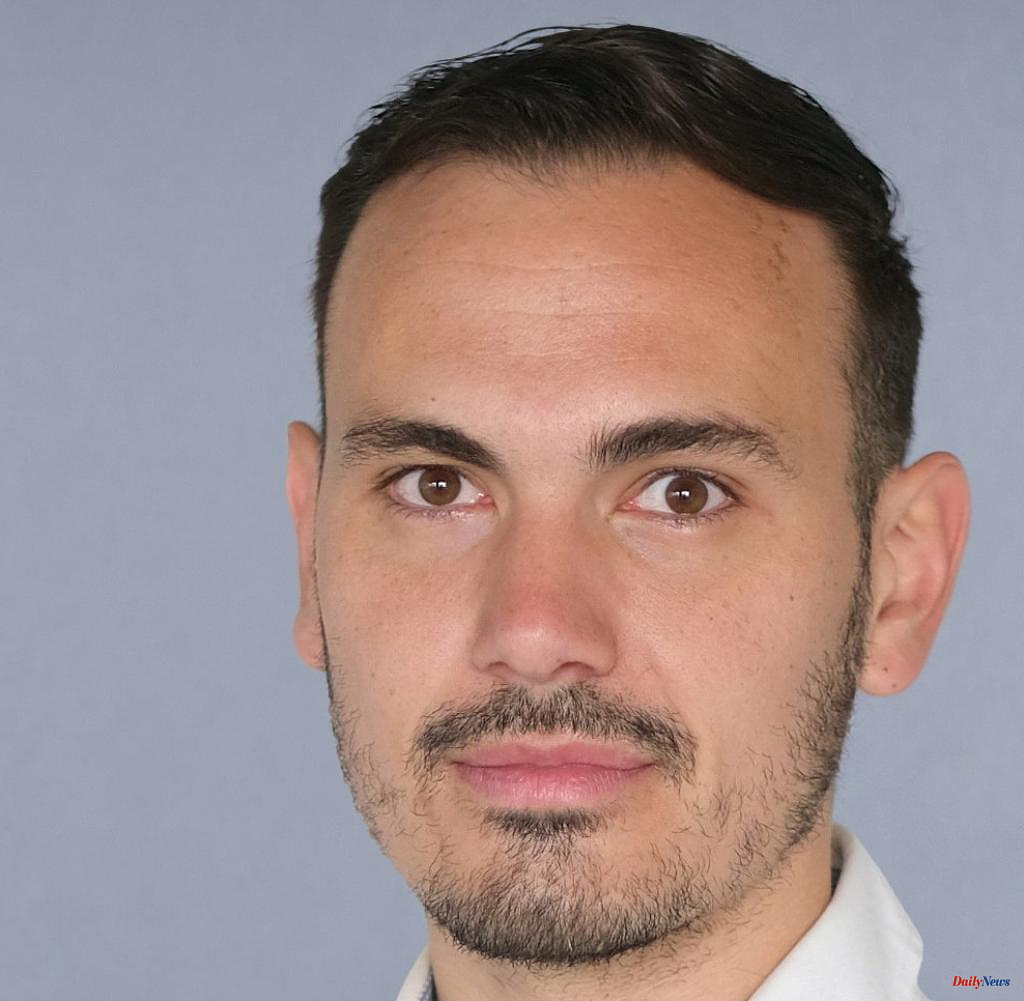 The brawny, full-bearded Stas from Kharkiv looks like a schoolboy at the Gameboy in the vast field in southern Ukraine. The Ukrainian soldier stares stoically at the small screen of the device in his hands as the nearby rumble of artillery resounds. The Russians are lurking just six kilometers from here, on the front line to the Cherson region.

Stas knows the terrain inside out, especially from the air. "The Russians are only bombing positions further behind us," says the 33-year-old, who steers an orange drone over the area and follows the live footage on the display. "And if we do run, just run after us."

The 33-year-old, whose combat name "Raptor" is emblazoned on his uniform, is a drone operator for the Ukrainian army. He is currently supporting a battalion in the south, where Ukraine wants to recapture areas with a counter-offensive. "Usually we correct the artillery fire with the help of the drones and clarify the Russian positions," says Stas.

They kept an eye out for how enemy positions were secured, where soldiers slept and ate, and how they timed their operations. The terrain here is absolutely flat. Even with a good civilian drone you can see the Russian-occupied city of Cherson. The small model from the Chinese manufacturer DJI, which he controls this morning, is not suitable for this. The range for reconnaissance is still several kilometers.

The problem on the battlefield remains the superior firepower of Russian troops. In the unequal artillery duel, Ukraine is banking on waging war more intelligently and precisely. Reconnaissance from above is a decisive factor in this – and Ukraine has long been sending armed drones through the air. Hundreds of soldiers are currently being trained on various models in the country. WELT attended a secret training school near Zaporizhia and drone fighters on the southern front.

Ulrike Franke has been researching the military use of drones for years. The security and defense expert at the European Council on Foreign Relations says drones are playing a central role in this war. Ukraine relies on both civilian and military drones. In particular, the army used the armed TB2 drones from the Turkish manufacturer Baykar "very successfully to reconnoiter and combat Russian troops and equipment".

According to Ukrainian information, this air support was also decisive in the symbolic shooting down of the Russian warship "Moskva" in April. "The drone is said to have distracted the defense systems on board, so that an attack with anti-ship missiles could take place from the other side," says Franke.

The Bayraktar drone is about twenty feet long and can be heavily armed. Ukraine is said to have received more than 50 such models since the beginning of the war. Most recently, private donations from people in Lithuania and Poland raised more than ten million euros to finance two more drones in Ukraine.

Even though there have recently been several reports of Bayraktar models being shot down by Russia, Franke explains that Putin's troops have so far had little success in combating Ukrainian drones. Counteracting the various systems is complex, since different defense systems are required. In Ukraine, Russia itself relies primarily on “the Orlan 10 drone, of which Russia has several hundred (according to reports also 1000) systems”. The Orion drone will also be used. Both models are armed.

Through the lenses of his sunglasses, Soldier Stas looks up at the sky, where the orange drone glides gently towards the ground for a landing. Actually, he says, most models could be controlled automatically. But the problem is that the Russians are using GPS jammers.

"And these drones often rely heavily on GPS." That's why they need to know the flight area exactly. Navigation is essentially visual. Some of the smaller models could also be armed, for example with grenades. This could attack soldiers, but not destroy larger equipment.

Due to the Russian artillery superiority, they would have to work even better in reconnaissance because their own resources were scarce. "We have to be absolutely sure that all vehicles are in place and that we know the coordinates before we can pass them on to our artillery for launch." In the end, it's similar to a chess duel.

The Russians reconstructed the firing position of the Ukrainian units and each time they hit back - often with twice or more hits. Not only Stas, but also some other soldiers in the front region in the south currently consider a large counter-offensive to be dangerous. The risk of high own losses is high in the current framework conditions. You would have to destroy Russia's artillery first.

Almost 250 kilometers east of the frontline in Cherson, at a secret base near Zaporizhia, soldiers are being trained at a drone school. Manager Denis Peskow presents several models on a shelf in a converted, yellow DHL mail van. They come from manufacturers in China and the USA, cost between 3,000 and 13,500 dollars and each served a different purpose. Their smallest drone fits into a backpack, which everyone can carry with them.

“For example, if you need to quickly find a comrade who is in trouble, you can send ten people out. Or you can just use this drone,” says Peskow. Here he teaches soldiers how to operate the flying objects, how to scout and how to attack with certain drones.

According to expert Franke, so-called kamikaze drones were recently used in Ukraine. "This is about disposable drones that can circle over a target, but are destroyed with it in the event of an attack." Ukraine has received hundreds of these systems, mainly from the USA, but also from Great Britain, so-called Switchblades and Phoenix Ghost.

"Even if these disposable drones cannot carry a large explosive load, they can still be used against people, vehicles and even tanks," explains Franke. Russian tanks in particular are particularly poorly protected from above.

In July there were reports that Russia is currently seeking or has even received drones from Iran. US President Joe Biden's national security adviser, Jake Sullivan, told reporters that Iranian experts could train Russian units soon. According to Franke, the deal shows that Russia has "overslept to a certain extent" with its own drone development. The Iranian systems are battle-tested and relatively cheap. However, it is not yet possible to predict what influence drones could have in war.

Spying and gathering information - where soldiers used to be sent, small video drones now fly. Since the beginning of the war, more than 100 soldiers have been trained in Zaporizhia how to use the small, high-tech aircraft to their advantage. 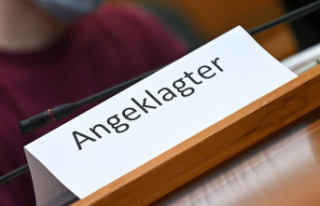