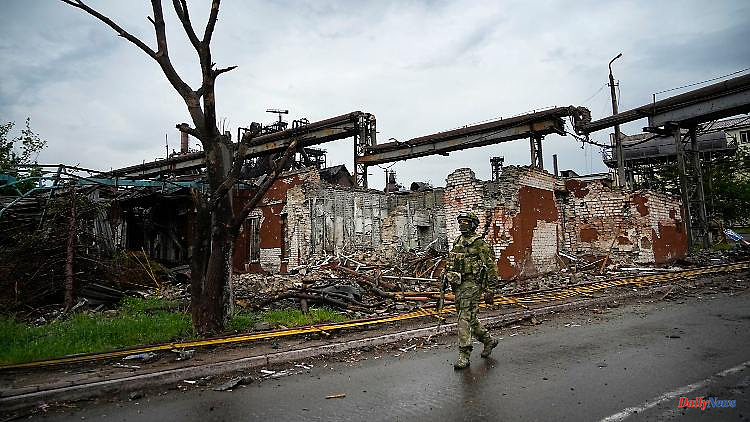 Russian troops almost leveled Mariupol. Now the occupiers apparently want to demolish the remains of the steelworks and turn the city into a holiday resort. Researchers are certain: Russia lost important economic advantages by taking the city.

The Russian occupation authorities in Mariupol apparently want to demolish the Azovstal steelworks and turn the city into a holiday resort. According to the US think tank Institute for the Study of War (ISW), this would deprive Russia of some of the key economic benefits it had hoped to gain from taking the city.

As the Mariupol city administration writes on Telegram, the head of the Donetsk People's Republic Denis Pushilin plans to raze Azovstal after the complete conquest. The occupiers wanted to "erase every memory of the heroic deeds of the Ukrainian military". They were not interested in the development of Mariupol, for them the city was only important as a corridor to the Crimea. According to the city administration, Mariupol become a "holiday resort," but Pushilin admitted that 60 percent of the structures in the port city were so destroyed that they could not be rebuilt.

The Azovstal Steel Works dates back to the 1930s and before the war was one of the largest smelting works in Europe and an important economic factor for Ukraine. By the beginning of the war, the plant was producing millions of tons of steel and iron a year, employing thousands of people.

The announced plan to turn Mariupol into a tourist hub shows the damage done by Russian troops by destroying Mariupol, according to US think tank ISW. According to the researchers, Russia does not need another resort on the Black Sea. "It needs the kind of hard currency that a facility like Azovstal generated. This announcement epitomizes the kind of Pyrrhic victories that Russian forces have had in Ukraine, if they have had victories at all."

It is possible that the Kremlin is hoping, it is said, to be able to compensate for the loss of revenue from Azovstal with profits from the Zaporizhia nuclear power plant, which was confiscated by its armed forces. During his visit to Melitopol on Wednesday, Russian Deputy Prime Minister Marat Chusnullin announced that he would do his best to support the Zaporizhia region in order to work in a "friendly Russian family". Chuznullin added that the Zaporizhia nuclear power plant will work exclusively for Russia and will sell electricity to Ukraine.

According to the ISW, this statement is "a clear Russian admission" that by the end of the war there should be an independent Ukraine and that Russia is trying to restore its energy policy influence over Ukraine and possibly the West in general. 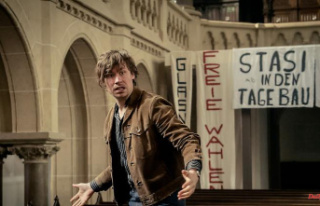