Numerous train cancellations in Mecklenburg-Western Pomerania: In addition to illness, the railways also give construction work and the 9-euro ticket as reasons. 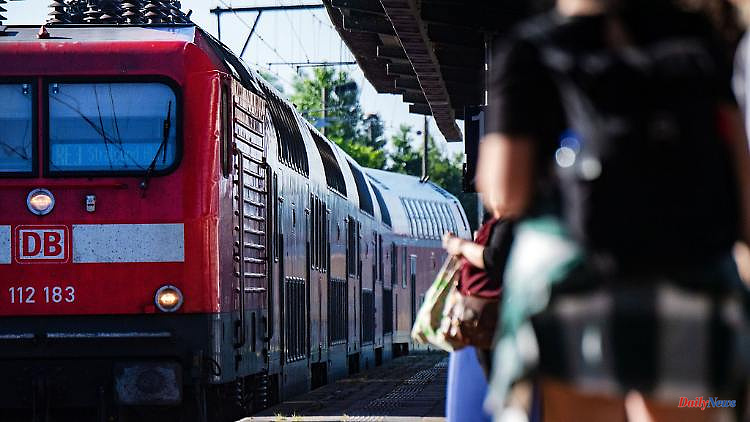 Numerous train cancellations in Mecklenburg-Western Pomerania: In addition to illness, the railways also give construction work and the 9-euro ticket as reasons.

Schwerin (dpa / mv) - Trains are currently being canceled for weeks on several local railway lines in Mecklenburg-Western Pomerania. The reason given by the railway on the Internet is cases of illness, including corona infections. According to the information, the RB17 Wismar-Schwerin-Ludwigslust, the RE7 Stralsund-Greifswald, the RE5 Stralsund-Neustrelitz and the RE4 Pasewalk-Ueckermünde Stadthafen are affected.

On the route between Wismar and Ludwigslust, sometimes only every second train runs from Monday to Friday until August 12th. The first absences due to illness were reported there on July 21.

The trains on the RE7 Stralsund-Greifswald line are completely canceled from Monday to Friday from July 25th to August 12th. The passengers should use the RE3 as a replacement.

The RE5 trains, which only run between Stralsund and Neustrelitz, will therefore be canceled from August 1st to 14th. The RE5 trains running from and to Berlin are to be used as a replacement.

From July 23rd to probably August 14th, trains on line RE4 would also have to be canceled in the Pasewalk-Torgelow-Ueckermünde Stadthafen section. There were replacement buses.

A railway spokesman said on Wednesday on request that the sick leave in the region was currently increased, which is probably also due to the current corona wave. The current high level of construction activity, the holiday season and additional train journeys during the 9-euro ticket period also influenced the rapid availability of personnel. 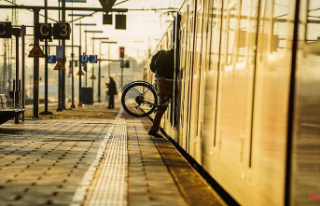