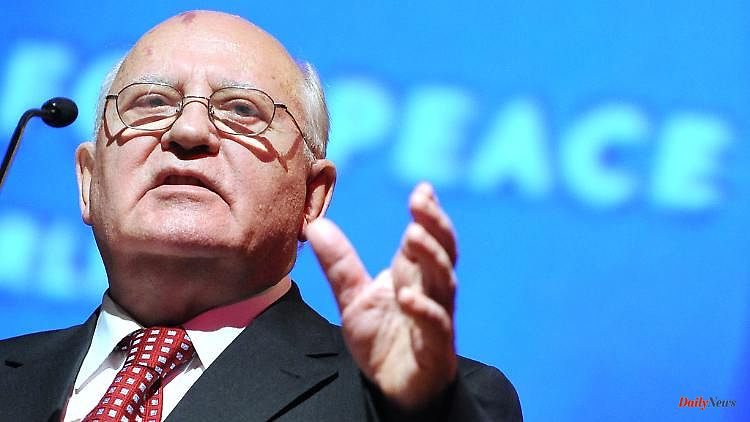 Schwerin (dpa/mv) - The state parliament of Mecklenburg-Western Pomerania commemorated the late Soviet President Mikhail Gorbachev with a minute's silence on Wednesday. "We mourn the loss of a great politician and reconciler," said State President Birgit Hesse at the beginning of the session. Europe and Germany owe him a lot, without him there would have been no German unity. Hesse recalled Gorbachev's visit to Neubrandenburg in 1998.

Prime Minister Manuela Schwesig also paid tribute to Gorbachev's work. With his reforms, he played a major role in the peaceful revolution that took place in East Germany in the fall of 1989. "In these times it becomes particularly clear how much a great, far-sighted, courageous and peace-loving statesman like Mikhail Gorbachev is missing," said Schwesig, referring to the Russian war of aggression against Ukraine.

Gorbachev was the last head of state of the Soviet Union from 1985 to 1991. He died last week at the age of 91. According to Schwesig, Gorbachev was awarded the medal for special services to the state of Mecklenburg-Western Pomerania four years ago. 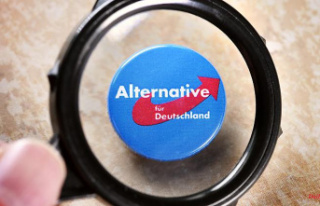 After overthrow fantasies in chats: Bavaria's...