Mick Jagger is canceled with Corona: The Rolling Stones cancel the concert at short notice

On June 1st, the Rolling Stones will open their "Sixty" tour of Europe with a concert in Madrid. 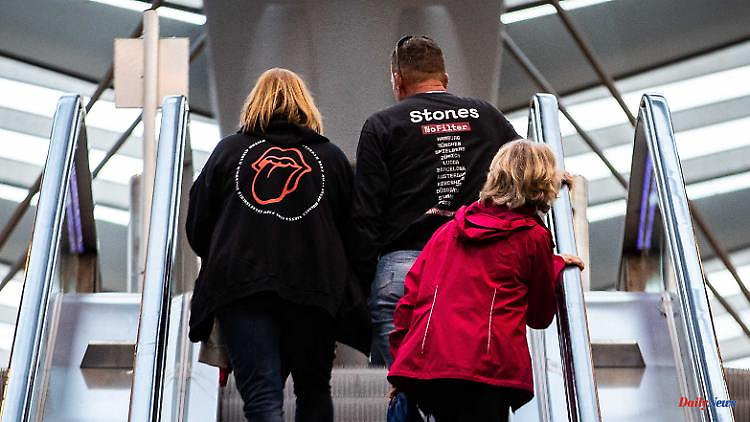 On June 1st, the Rolling Stones will open their "Sixty" tour of Europe with a concert in Madrid. The British want to entertain their fans in Amsterdam on Monday evening, but they get bad news two hours before the start: singer Mick Jagger is infected with the corona virus.

Rolling Stones frontman Mick Jagger says he has tested positive for the coronavirus. The band therefore had to cancel their concert planned for Monday evening in Amsterdam at the last minute, Jagger explained on Twitter at 6:36 p.m. on Monday evening. The singer had just left the hall sick, the organizer added. At 8:45 p.m., the British rock band was scheduled to take the stage at the Johan Cruijff Arena in Amsterdam.

"We will set a new date as soon as possible," assured the 78-year-old. "The safety of the audience, the musicians and the entire team have the highest priority," he continued. "Thank you for your patience and understanding." According to the concert organizer, the tickets remain valid for the new date.

The British band opened their "Sixty" tour of Europe on June 1 with a concert in Madrid. The tour marks the band's 60th anniversary. The program includes 14 performances in ten countries, including cities such as Milan, London, Brussels and Liverpool. It is not yet clear whether these concerts can take place as planned. The next gig is planned for Bern. The Rolling Stones wanted to perform in Milan next week and in London at the end of the month.

Jagger, who is vaccinated against Covid, launched a new song in April 2021 - 'Easy Sleazy' - which he recorded at home during lockdown. That same month, the band performed their 1969 classic You Can't Always Get What You Want in a virtual performance. 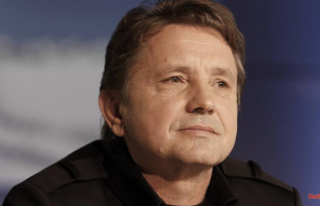