North Rhine-Westphalia: Corona incidence in the federal government and in NRW continues to decline 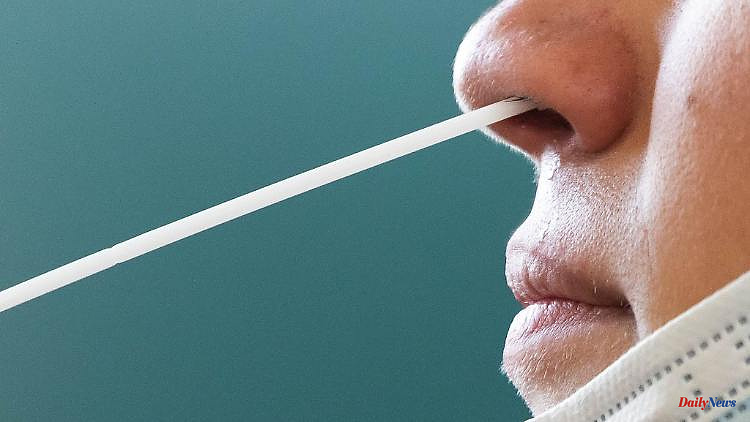 Düsseldorf (dpa / lnw) - The seven-day incidence of new corona infections is continuing to decline nationwide and statewide. The Robert Koch Institute (RKI) gave this indicator as 452.0 for North Rhine-Westphalia on Tuesday morning (previous week: 571.7; previous month: 810.9). NRW thus remains below the nationwide seven-day incidence, which according to the RKI was 516.1 on Tuesday morning. However, these numbers only provide a very incomplete picture of the infection situation.

Experts have been assuming for some time that there will be a large number of cases that are not recorded by the health authorities - mainly because not all infected people have a PCR test done. Only positive PCR tests count in the statistics. In addition, late registrations or transmission problems can lead to a distortion of individual daily values.

According to the RKI, there were 22,443 new confirmed corona cases in NRW within one day. The number of deaths related to Covid-19 rose by a further 31 in the most populous federal state. Since the outbreak of the pandemic in NRW, there have been more than 26,000 of around 144,000 deaths nationwide in connection with Corona.

1 Young people and nuclear power? “Concerns have lost... 2 War in Ukraine: Arrival of grain freighter delayed... 3 “Initially nobody thought it was possible” 4 USA: More than seven years in prison for Capitol rioters 5 The legionnaires were crushed by their own bulk 6 Annual statistics: 40 percent more suspected cases... 7 "With 'harmony addiction' you fuel... 8 Swimwear: Bikini trends 2022: These models are hip... 9 Haute-Corse: the fire that covered "450 hectares"... 10 Kentucky floods: provisional death toll rises to 37 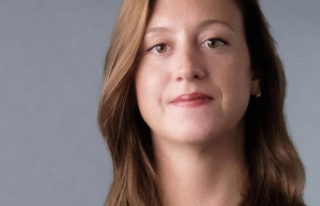